What Obama didn’t say to Pakistan 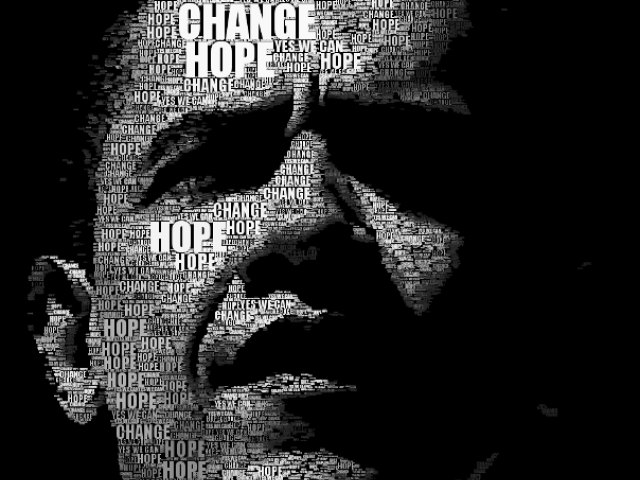 As I listened to Obama's words, my pride morphed into embarrassment.

On Wednesday morning at 7AM in Pakistan, all eyes were on America.

As I cradled a steamy cup of coffee and willed the morning mental fog to drift away, I eagerly took in an invigorating State of the Union address from President Barack Obama.

“In America, innovation doesn’t just change our lives. It’s how we make a living”

I was inspired.  Had it not been for the morning cobwebs tying me down, I might have belted out a “Yes, we can!”

The majority of the speech was a prescriptive account of the domestic hurdles the US needs to surmount; challenges that, if overcome, would truly be revolutionary for America.

Progress is not a zero-sum game, I thought to myself. America’s best shot at greatness is not by out-competing the world, but by helping the world become great itself. A successful entrepreneur knows that it is better to have a smaller piece of a larger pie than to have a big piece of a small pie.  Obama’s speech seemed to lay claim to a diabetes inducing portion of the world economy (I guess our obesity problem has really gotten out of hand).

When Obama finally started talking about foreign issues, I inched a little lower in my seat.  America should be focused on moving forward, transitioning from an unenviable role as global police to the leader in global development.

Obama mentioned Pakistan once in his speech saying, “In Pakistan, al Qaeda’s leadership is under more pressure than at any point since 2001…we will not relent, we will not waver, and we will defeat you.”

Did I hear George W Bush? This does nothing but reinforce the misconception that Pakistan is a country of terrorists. There are a few terrorists in Pakistan, that much is certain, but the real issue in Pakistan is the literacy rate, which is at 55 per cent. Furthermore, violence cannot be quelled with violence; it is development and education that are needed, and if you think America’s education system needs an oil change, Pakistan’s needs a complete engine overhaul.  We should be sending in teachers, not troops.

The State of the Union is weak.  Obama is right to focus on domestic issues and to emphasise innovation and education while cutting the deficit (if that’s even possible), but America needs to re-think its outward perspective.

On Tuesday evening in Washington DC, the world was listening, pining to hear Obama say that America would support them. America does need to win the future, not for itself, but for the world.

An Acumen Fund fellow in the class of 2011 who blogs at RisingPyramid.org.Bryan currently works at Ansaar Management Company in Lahore.

Lessons from a soap box factory

Why job creation alone isn't going to save Pakistan