Generation ‘Yes, we can’: What are they doing not wasting time? 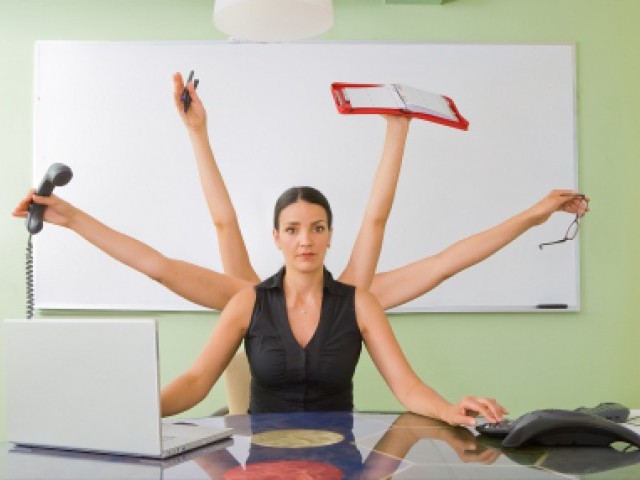 Young Pakistanis are not partying. They are creating change.

Will someone tell these twenty-something Pakistani men and women to go out and play cricket or go party with friends or something? What are they doing, writing books, learning classical singing and–you won’t believe this – fixing simulators on Naval submarines!

The new crop of young professionals and fresh graduates is all about pushing their limits. They take action, here and now. Here’s how they do it:

This “yes, we can” generation starts shooting for the stars earlier and earlier, barely out of their teens, they put on their thinking caps and put their genius to work.

Khadijah Khan started to write a novel at 19, finished it at 23, logged on to a self-publishing website and published The Mind of Q.

The book is unique as the central character is not a Pakistani, or even an Asian. It is a rare South Asian author who dares to go into the mind of a woman of a different culture and ethnicity (British) so closely and write an introspective novel, exploring the character’s experience and emotions.

Creating their own calling

Many of these young Pakistanis hardly fit into existing professions. They create their own professions.

Jahangir Mir, an IT professional, is also part of an automobile graphic art set-up. Along with some friends he paints funky designs on cars, using IT technology to perfect the details of the design.

At the garage, they also sell T-shirts that the boys have made themselves, bearing puns and cool messages based on automobile parts.

What does that make Jehangir? An IT artist, a T-shirt designer or a niche market entrepreneur?

Effortlessly, irreverently, they cross boundaries: the world knows them, the military top brass acknowledges them.

Taimur Asad revamped an ancient navy submarine simulator with a new one, using latest technology. While he was still an engineering student he made it to number 8 on the Top 30 Young Bloggers list on Retireat21.com, a UK-based site about young entrepreneurs. Taimur earned this spot for his blog Redmond Pie — a technology blog.

It doesn’t stop here. He also developed software programs: “Turn Off LCD” helps you do just that while you use your computer to listen to music. This fresh university graduate (2010) is a software architect, the editor of his blog, and a Microsoft Student Partner.

Saad Hamid is another young blogger and founder of Pehlimadad, an organised group of volunteers providing aid to people in Pakistan, especially during the recent floods.

Keeping company with a computer for too long makes you antisocial? On the contrary, Saad uses the internet to forward his social mission: Pehlimadad makes its presence felt not by a swank office but by being there on Facebook and Twitter

Saad understands that responsible citizenship is not always about giving charity. He is interested in Pakistanis taking charge and making change themselves; that is why he organised the TEDx Margallah event, a forum for “Ideas Worth Sharing” in the field of Technology, Education and Design (TED).

He got the license from TED International and got together inspirational Pakistani speakers. The result: ripples galore!

None of these men and women is doing just the things mentioned here. Their well-rounded personalities are home to an abundance of talents.

Jahangir plays the guitar, writes his own music and lyrics. He came in third in the amateur golf championship.

Khadija secured the fourth position throughout the world in B.SC Finance and Accounts.

Saad is not your typical shy computer geek: he was the moderator of the TEDx event himself, a job that he performed with a naturalness that created a relaxed intimacy between him and the audience.

And there are many others like these four “regular” kids from Pakistani colleges, reaching far out, with oomph and joy.

The future is here.

These men and women are all set to face it, shape it, and claim it as their own.

An Islamabad based education consultant and Fulbright Fellow from Harvard University. Fazal contributes to the Islamabad pages of The Express Tribune.