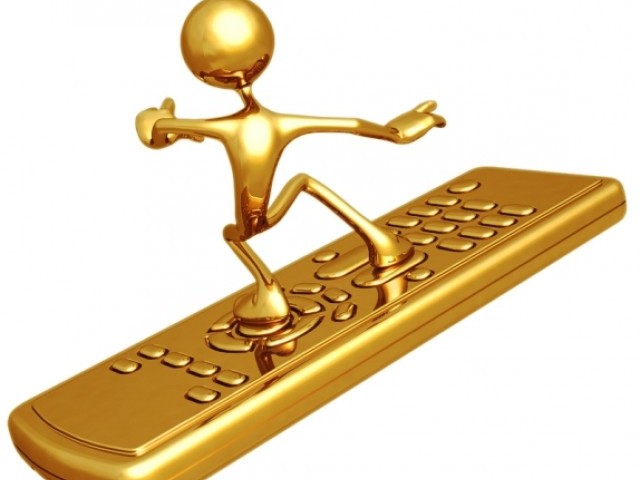 When do people sing and dance while eating biscuits?

While I was watching the news the other night, a newscaster said, “Stay tuned, we’ll be right back after a short commercial break,” making me immediately think, “Oh god! Not again.” The musical rollercoaster of advertisements began – a five minute ride that I seriously did not enjoy.

But what I fail to understand is how a tea whitener can be sold by overweight Lollywood actresses in fancy lehngas and cholis, and actors dressed in what could give the actresses a run for their money.

Other examples include television commercials for a brand of biscuits, in which a group of people are singing and dancing at a party while eating biscuits. I have never in my life seen people do that!

Another one for a mobile network makes me wonder what connection it has with two ladies elegantly dancing the kathak to a Bollywood song with a parade of coordinated background dancers.

So, when the medley of badly composed and annoying jingles was over, I found it rather disturbing that the tunes were still playing in my head.

This is when I thought of the “5 Ws and 1 H” of journalism. Who, what, where, when, why and how are leading advertisement agencies getting away with this?

Even if they manage to sell their ideas to companies, they are clearly not getting their message across to the masses who fail to understand the connection between the jingles and the product. So through all the singing and dancing, what exactly are they informing, reminding and persuading the consumers to buy?

An Islamabad based reporter for the national pages of The Express Tribune.

The brown leopard that lost its majesty

The Diplomatic Enclave in Islamabad where Pakistani citizens are unwelcome

In the land of the pure