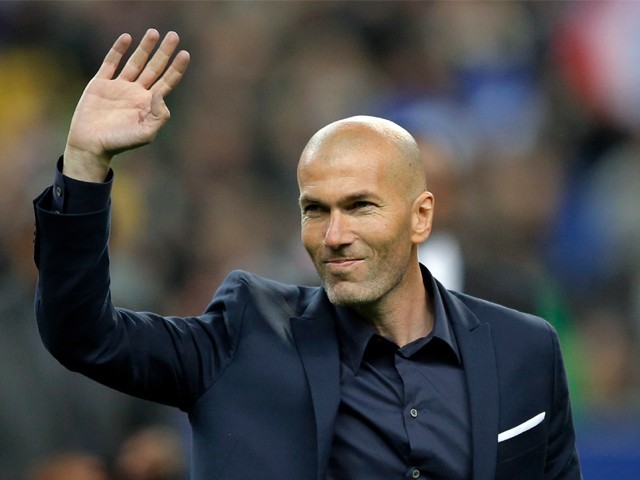 “I am happy with my players,” he said. “I’m not going to talk about records. We are going to rest and think about the next match,” said Zidane. PHOTO: TWITTER

The stage was set, popcorn ready and the browser switched to the right streaming website. This after all was supposed to be a momentous night, a date when I would watch history being re-written, and a day when arguably the greatest football club on planet earth would add another feather to the cap.

But sixth placed Villareal clearly failed to read the script. The Yellow Submarine came to the Bernabeu with ‘Mission: Damage Limitation’ against the leaders but left the capital with Real Madrid’s dreams sunk.

Zinedine Zidane’s men had equalled the previous best of 16 – a feat achieved by Pep Guardiola’s Barcelona in 2010-11 – in their previous match against Espanyol, but a 1-1 draw on Wednesday completely extinguished the hopes of surpassing the league record and extending that run. 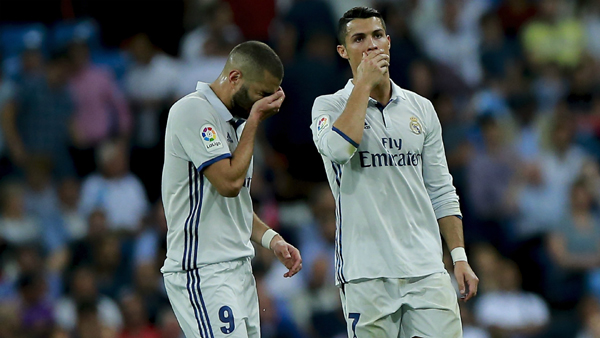 Ronaldo was largely starved of service and was penalised for a foul when getting on the end of a Marcelo centre before firing an ambitious long-range effort off target in the 32nd minute.
Photo: Twitter

Cristiano Ronaldo and Gareth Bale were back in the starting XI for their tilt at history, but the pair had little joy during the first half that saw Bruno Soriano scoring from the spot to put the visitors ahead. 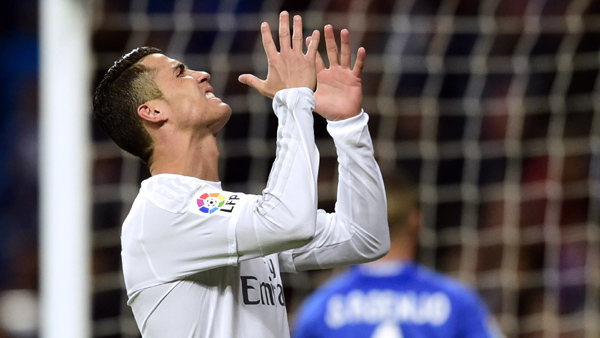 Skipper Sergio Ramos was both the villain and the hero for the home side. It was he who gave away the penalty when he used his hand to block a shot from the opponents, although he redeemed himself immediately after the break by powering a header through to the back of the net to level the score. From here on out the onus was on the triumvirate of Cristiano Ronaldo, Gareth Bale and Karim Benzema to make magic happen, but Los Blancos failed to find a winner, despite a late onslaught. 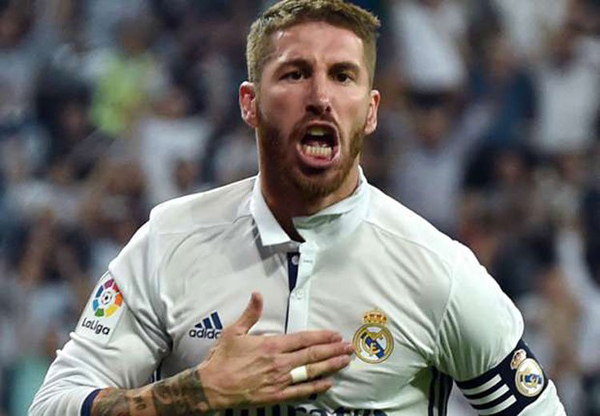 Post-match coach Zinedine Zidane refused to blame the players for the heartbreak.

“I am happy with my players,” he said. “I’m not going to talk about records. We are going to rest and think about the next match.”

“The defensive mistakes can happen in football, this is not the worst. I would say the main problem was the first half overall. We didn’t start the game as we should, the second one it was great though. We cannot always get the three points in the last minutes. I think we can improve our first half, not the second one because we did have high intensity, we did create so many chances to score and I cannot blame my players.

“We can’t always play well from the first minute. It can happen and, in fact, it did happen the first 45 minutes.”

Barca, meanwhile, were unable to take advantage of Real’s slip-up with Luis Enrique’s men also drawing their encounter against Atletico Madrid at the Nou Camp, a match overshadowed by an injury to Lionel Messi. 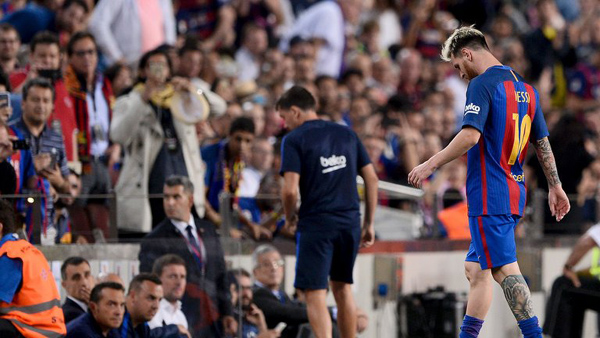 Lionel Messi went off injured with a groin strain for Barcelona in the second half.
Photo: Sky Sports

Despite being held by Villarreal, Real still sit top of La Liga on 13 points after five matches. They are two clear of Sevilla and three clear of rivals Barcelona.

The capital side will face Las Palmas away tonight and coach Zidane will be hoping that Ronaldo rediscover his goal scoring touch.