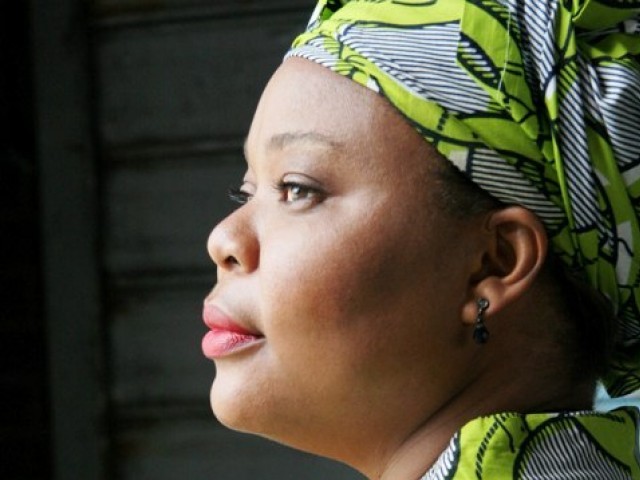 She led Liberian women to fight an unconventional war.

Martin Luther King Jr was not the only dreamer, there are others too; people who turn their dreams into reality. One such woman is Leymah Gbowee, who led the women of Liberia to end war in a thoroughly non-conventional but highly replicable way.

The war in Liberia was vicious, far worse than even we – living in a land of suicide bombers – can imagine. Even the women of Liberia had taken up arms to fight in the civil war, killing sporadically, and it was Leymah who united them against their dictator Charles Taylor. Dressed in white, the women gathered to besiege his presidential palace and staged a peaceful dharna (sit-in). They demanded the immediate end of war. As the strife continued, Leymah united Christian and Muslim women in the mission. They grew in numbers, and protested in peaceful ways like singing songs.

Even the police chief couldn’t arrest the dauntless woman who started to take off her headscarf in front of him (a taboo in their custom since the chief would get cursed if he pursued).

Consequently, the police had to retreat and Taylor had to bring the negotiations to an end.

This paved the way for the first woman head of Liberia and the women fighting this war came a long way across to establish synergies for bringing peace and change in their societies.

When Leymah Gbowee of Liberia accepted the John F Kennedy profile in courage award on behalf of her countrywomen.

These were the beautiful words of  upon accepting the honour: