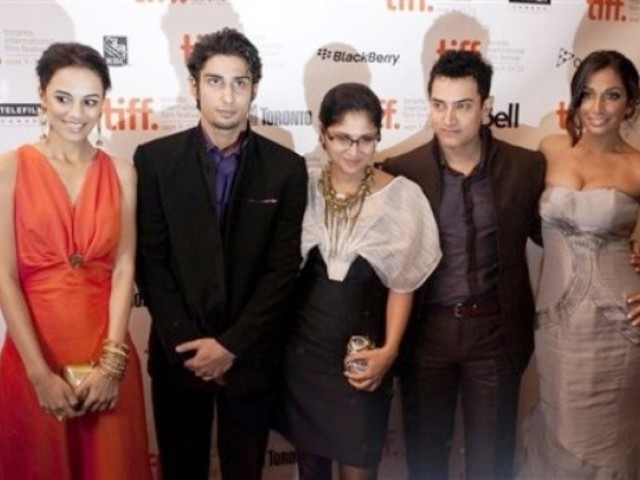 Kiran Rao’s debut venture, Dhobi Ghat (Mumbai Diaries), is well written and artistically executed. For fans of regular Bollywood masala movies the movie has little to offer. The movie has no songs at all, and does not have a very captivating background score.

But if you are interested in alternative cinema you will find the film spellbinding.

A few years ago, when Slumdog Millionaire, became a runaway hit, a lot of people around the world got a glimpse of the harsh, dog-eat-dog world Mumbai that is. Dhobi Ghat also provides a glimpse in to the underbelly of the city, but instead of dwelling on it’s ugliness it embraces the city’s people.

While watching the film one feels like an artist or a photographer on a quest for purity, uncovering many stories along the way. We see regular people in a city of dreams living their lives, facing challenges and portraying the many shades of human existence.

The screenplay is well-written and performances are believable. The dialogue is natural and convincing.

Aamir Khan plays a reclusive artist and has done a commendable job. His expressions capture the agony of someone who has many emotions running through his head (one of my favourite scenes is when Khan finishes viewing video tapes he finds in his apartment and realizes he has fallen in love with the woman who has made them). Actress Monica Dogra is impressive and blends into the story well. Prateik Babbar plays someone caught in the crazy life of the big city.

As an audience we see touching stories and get a real tour of the city. We hear the songs of the crowd as they try to cope with the daily challenge of making ends meet.

The movie is worth a watch on a calm Sunday afternoon, as it requires undivided attention. I hope it earns some awards as it is definitely deserves them!