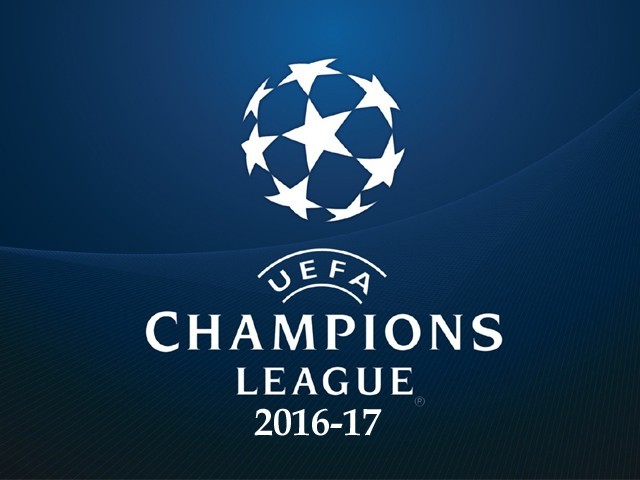 Defending English League champion Leicester City’s maiden voyage in Champions League took them to “Venice of the North” and they made a huge splash by sinking Club Brugge in a 0-3 score line.

Even with a summer full of riveting international soccer contests with the Euro and the Olympics, being a Liverpool fan, nothing beats the good old start to the English Premier League (EPL). And if EPL is the cake then UEFA Champions League is surely the cherry atop this delicious offering.

Unfortunately for me, this year is yet another in the long list of seasons this past decade that I would have to do without this particular footballing condiment.

But hey, counting your blessings and all that shizz, I still get to cheer on former Liverpool striker Luis Suarez and his band of merry men at Barca. And cheer I did when La Blaugrana thrashed Celtic 7-0 at Camp Nou. 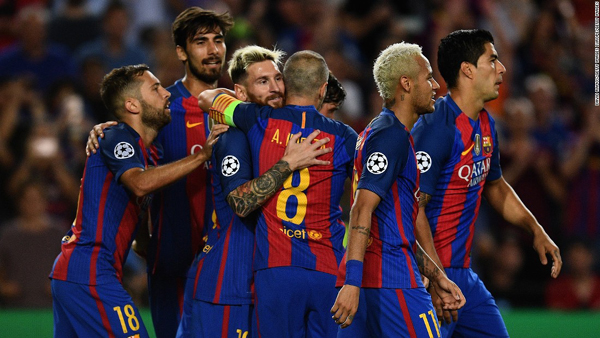 The lethal trio of Messi and Neymar combined with El Pistolero to wreak havoc on the Scottish champions. Lionel Messi bagged a hat-trick while his partners in crime, Suarez and Neymar got a brace and a goal respectively. 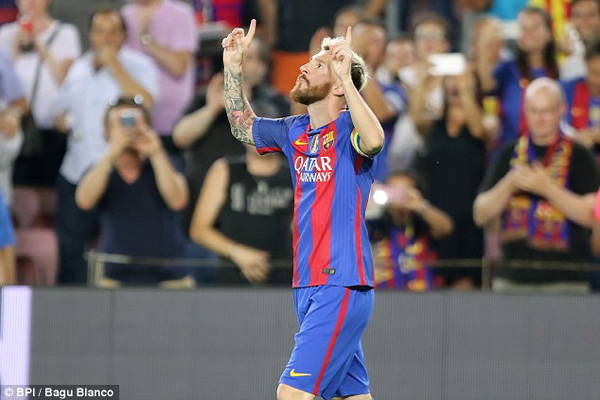 Most astonishingly, ever since Suarez joined from the Mighty Reds in July 2014, the holy trinity of MSN have scored 266 competitive goals for Barca.

Their arch-rivals on the other hand didn’t have it all their way. Holders Real Madrid were two minutes from losing at The Bernabeu to Sporting Lisbon in their opening group game before staging a later than late comeback to win 2-1.

And it was none other than a former sporting forward who spoiled the visitor’s party. Yes, you guessed it right! Cristiano Ronaldo finally scored a free-kick for a late leveller before Alvaro Morata snatched a winner deep into injury time. 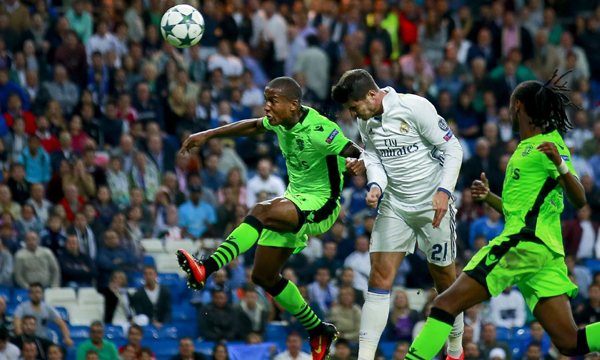 The English quadruple had a mix matchday one, with Manchester City and defending champions Leicester City coasting to easy victories over rivals.

While Kevin De Bruyne was scintillating in the Manchester derby at the weekend, it was Sergio Aguero who stole the plaudits on Wednesday against Borussia Mönchengladbach as he scored his second hat-trick of the season to help The Citizens emerge 4-0 victorious in their delayed Champions League Group C opener. 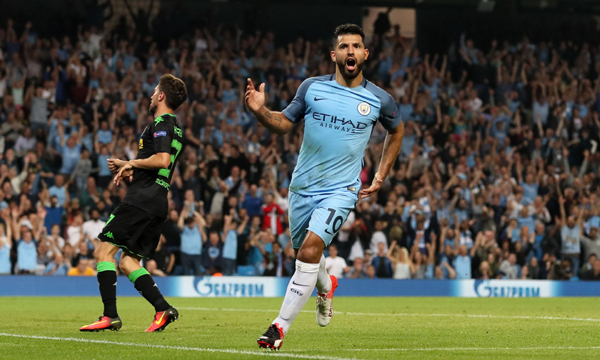 Kelechi Iheanacho also got in on the act as City served up a sumptuous footballing treat to their supporters in order to make up for the lost time after torrential rain washed out the first attempt to play the fixture on Tuesday.

It was yet another fascinating performance by the Blues, as they grabbed their seventh successive win under new manager Pep Guardiola.

Defending English League champion Leicester City’s maiden voyage in Champions League took them to “Venice of the North” and they made a huge splash by sinking Club Brugge in a 0-3 score line.

Marc Albrighton scored with the Foxes’ first shot and Riyad Mahrez curled in an exquisite free kick, to double their lead in the first half. The English player of the year was at it again when he smashed in a third from the penalty spot to add another chapter to the Leicester City fairy tale.

Things however weren’t that great as far as the two North London clubs were concerned with both Arsenal and Tottenham failing to achieve maximum from their fixtures.

Spurs’ European crusade began in disappointment as even an English club-record home crowd at Wembley failed to prevent them falling 2-1 at the hands of Monaco.

The 85,011 crowd was the largest home attendance in any English club’s history, beating the 84,467 that saw Manchester City play Stoke in the FA Cup in 1934.

Their North London didn’t fare too well either as they failed to beat a lacklustre Paris Saint-Germain side and ending up drawing the contest 1-1.

While it’s early days in the competition there is no escaping the fact that this season again would be roller coaster as far as the supreme European club contest is concerned.