Funeral etiquette: Do’s and dont’s for the not so bereaved 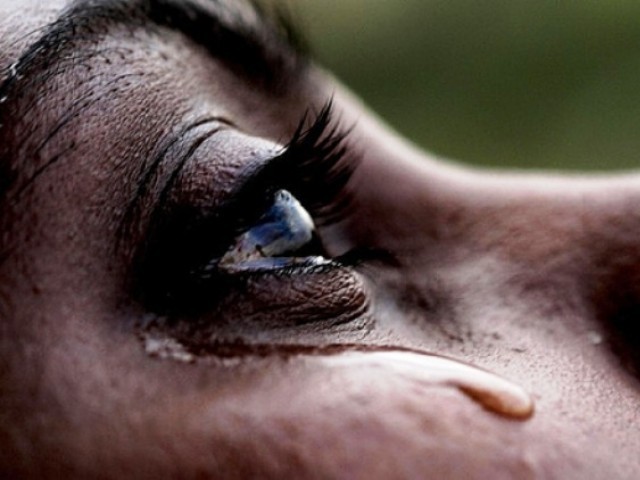 Don't go to a funeral and asked the bereaved "what happened".

I lost my mother on January 12, 2011. I was at the airport, waiting to board my plane to London but the flight had been delayed due to heavy fog.

Just as the call for boarding came, my brother called me and broke the news that she was critical. I forgot everything and grabbed the first taxi to the hospital. I had talked to my mother just two hours before, and she had been home, getting ready for her regular checkup. She sounded fine. Upon reaching the hospital, she died suddenly due to heart failure.

To say the event was shocking would be an understatement. Since I am the eldest and the only girl in the family, I had to come home and prepare the house for the janaza. Needless to say, it was a tough and painful day, but I learned from the whole ordeal that some people do not think before they act in a sensitive situation like this one and the appropriate etiquette needs to be highlighted.