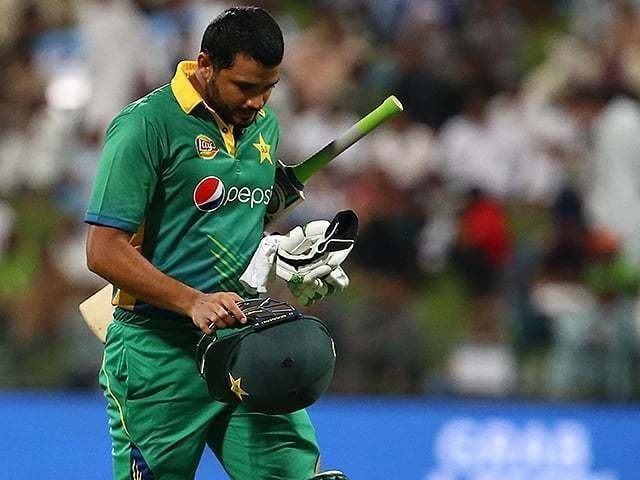 The clock has started to tick for the PCB and Azhar Ali alike. PHOTO: AFP

After a humdinger of a Test match series that consisted of wild swings in favour of either sides; Pakistan have been brutally crushed under the resilience and sheer willpower of the English team in the One Day format. 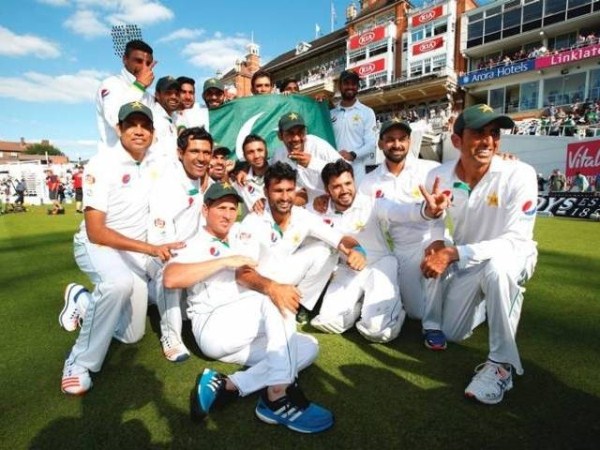 After a humdinger of a Test match series that consisted of wild swings in favours of either sides. Photo: Reuters

It would not be a belittling statement to say that it wasn’t deserved, but the manner in which the team has metamorphosed from a warrior mentality unit to one that needs help psychologically – is quite bemusing. Our team has completely lost the plot, feels under pressure from the hostile English and Pakistani media alike, and the captain seems incapable of saving a seemingly sinking vessel. 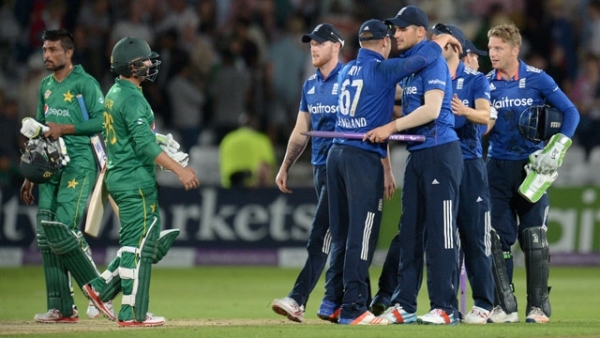 Under normal circumstances, it would seem justified to dump the entire blame on the captain (which would make sense in the eyes of many) but there are many other culprits who need to be caught and given a cricketing lesson.

To start off with, our inept and moribund batting line-up never seems to disappoint us in complying with their usual ‘crumbling under the pressure’ anecdotes. Even with the new blood that has been injected into the team post the 2015 cricket World Cup, such as Sami Aslam and Babar Azam, have techniques that need significant improvements. ‘Senior’ batsmen like captain Azhar Ali and the erratic Shoaib Malik have been disappointing to say the least. 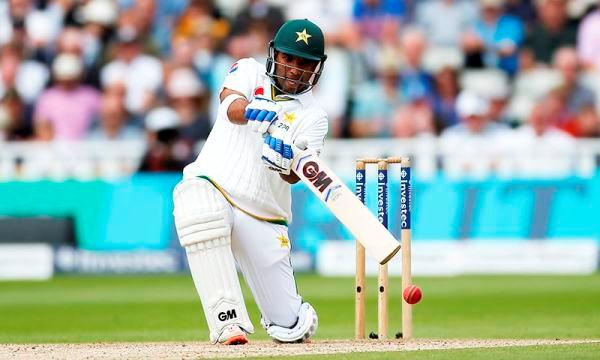 Even with the new blood that has been injected into the team post the 2015 cricket World Cup, such as Sami Aslam and Babar Azam, have techniques that need significant improvements. Photo: AFP

It remains a mystery as to what led the selectors to choose and have faith in Shoaib Malik – a man who has a meagre highest score of 28 in 17 ODI innings in England. Furthermore, Sharjeel Khan was at his ruthless best when he mauled a clueless Irish bowling attack in a park like stadium. But when stadium lights glowed the brightest on him in matches against England, the lanky left-hander tried to find cover against the heaps of criticisms and castigations being hurled against him as he biblically fell prey to the short pitched and swinging deliveries. 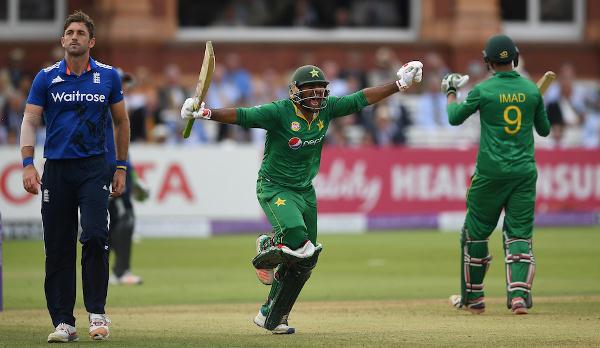 The only glimmer of hope throughout the ODI series has been Sarfraz Ahmed. Photo: AFP

As far as the bowling standards are concerned, Pakistan has regressed since the culmination of last year’s World Cup in this department. The likes of Wahab Riaz – who seems to be in and over his head, have peppered the ball all across the channels and then have had to watch the English batsmen mercilessly wallop the ball all over the British Isles.

A single bowling spell in 2015 is what has earned him a spot in the team for the past one year; however it is time to eradicate this menace until he sorts himself out. Secondly, Yasir Shah has been scrutinised intensively by the English team (since his achievements at Lord’s), who no longer fear him whenever he comes on to bowl. Finally, Mohammad Amir has been a hyped product to say the least, and has yet to show his true potential thus far as the English batsmen have milked him for runs throughout the summer. 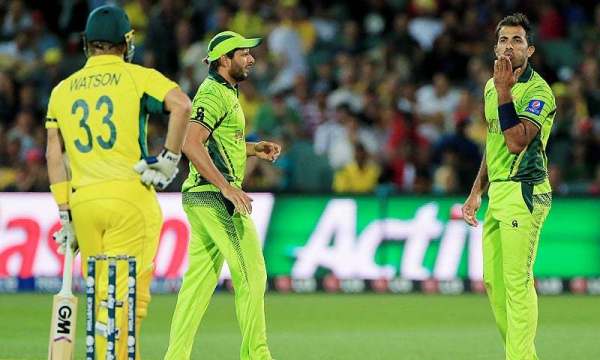 The question that remains is that should we part ways with Azhar Ali as soon as the ODIs culminate or should we give him another chance until the West Indies series is over? I would not entirely put weight behind his sacking, but considering the fact that we have already been whitewashed by Bangladesh and New Zealand, have ignominiously been nullified by the English (both in England and the UAE), and lost embarrassingly during the 2016 Asia Cup (in events since the 2015 Cricket World Cup) – many would be justified in asking for the head of Azhar Ali.

Pakistan is already languishing at the ninth position in ODI rankings and there may be a possibility that we would have to play the qualifiers to even qualify for the 2019 cricket World Cup.

Pakistan is already languishing at the 9th position in ODI rankings
Photo: AFP

Although we might just squeak into the World Cup, the future looks extremely bleak and dreary for the ODI team. With no ‘respectable’ senior as a mentor and guide for the players, it might be possible that in the coming years, if conditions continue to deteriorate at this pace, our cricket team might follow suit to our hockey team in missing the pinnacle of the sport – the World Cup.

The Pakistan Cricket Board (PCB) needs to think intuitively as to whether they want to stick to Azhar Ali or replace him with the possibility of bringing in Sarfraz Ahmad for the upcoming assignments. The clock has started to tick for the PCB and Azhar Ali alike.