Qingqis: What Karachi and Paris don’t have in common 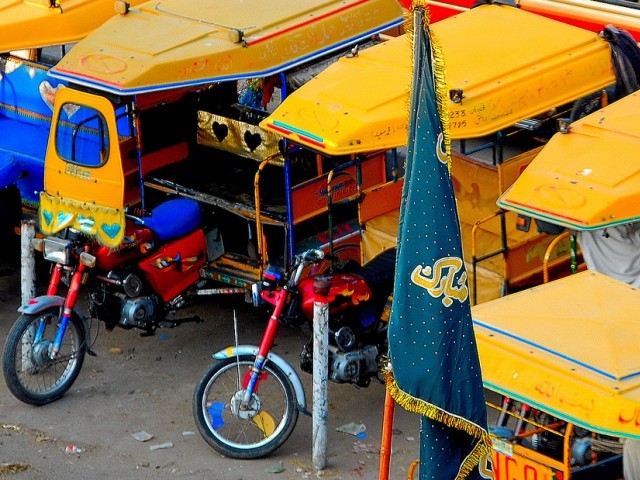 The electric car is an environment-friendly mode of transport

Earlier this week government officials in Paris announced plans to ban Sports Utility Vehicles (SUVs) and diesel fueled vehicles from entering the city centre. The move reminds me of an attempt to introduce CNG buses in Karachi.

This was perhaps one of the first times that Pakistan made a serious move to address the increasing threat of urban congestion. However, CNG itself is a natural resource and should be preserved otherwise the whole world will be working on NGVs (Natural Gas Vehicles) instead of EVs (Electric Vehicles).

As far as environment friendly transport goes ‘qingqis’ small electric vehicles, are the ideal mode for neighborhood travel. These cars are charged by household electric sockets, and can also generate 10KW electricity for your house as well by reverse charging through vehicle to grid.

Electric powered vehicles are being deemed the cars of the future and automakers are working hard to produce new technology to create more environment-friendly vehicles. Not surprisingly, companies that specialise in producing electric vehicles have embraced the Paris ban.

But it is not just France that is legislating to clean up it’s roads. Unlike Karachi, most big cities have been thinking about how to become more environment friendly – London, Singapore and Berlin have systems to reduce traffic and pollution through restrictions based on vehicle and driving time. The mayor of New York City, Michael R. Bloomberg, also proposed a similar change but was later worried the plan was too controversial and it was not implemented.

So what is common between Paris and Karachi?

Perhaps nothing except that they are both are referred to as the city of lights.

An automotive enthusiast working as assistant editor at Pakistan's leading automotive fraternity PakWheels.com, with the aim to set up quality 'Motoring Journalism' and 'Automotive Industry' in Pakistan.

The legacy of Suzuki Mehran