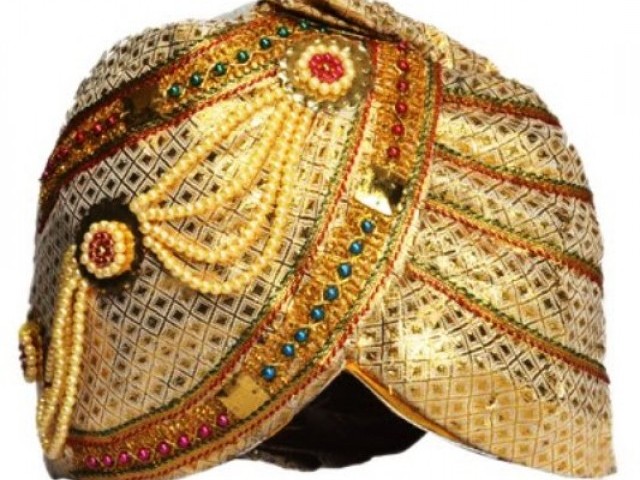 Pakistanis in the employ of foreigners are a special breed.

This little preamble shall serve as a disclaimer, for in one’s present attempt, one is by no means being actively obnoxious or wilfully indelicate about one’s chosen subject today, fellow compatriots. Taking swipes at one’s countrymen is nearly always construed as bad taste. Some creeping abasement, some personal impulsion staining one’s argument, denying its objectivity. But regardless of this oft-resorted to response, one will press on.

Pakistanis in the employ of foreigners are a special breed.  Like a Gunga Din, an Uncle Tom, these trusted servants, like their literary or historic forebears, are a buffer to their employers, factotums who are guides, employees and gatekeepers.

However, by this last example, one does not mean someone manning the gate but a near bulwark against the throng that is forever beating at the Navab’s door, begging for a favour.

This local is responsible for keeping the crowd at bay; his or her approval, admission to the Navab’s presence. Whether stated in this authority or not, they continue away, masters of their little fiefdoms.

Audience is only granted if you win their favour, following a thorough examination to ascertain your purpose. If you are polite enough and smile, then after having looked down his/her nose, and it being made clear that a favour is being done, you will be granted entrance to some hallowed office or reception where further gauntlets await.

This individual has learnt his lessons well from his governmental counterpart, the personal secretary (PS). But where the PS serves in the glory of an out-of-reach yet identifiable saab, the Gunga Din, is a law unto himself, his nebulous superior possibly a figment or a virtual presence.

The buck stops with Gunga. Suited and speaking only the Queen’s English, they are liberal with their contempt, reborn as a higher being who can only look down.  Looking at his erstwhile countrymen, he studies them, saying “Ah, so this is what they look like,” forgetting the shared provenance. High-handed and dismissive, the sheer lot of them treat you as a minor irritant, to be duly swatted.

Forgive this tirade if you think it long winded or improper but has not an embassy or a foreign body prickled you even once?

And one does not mean procedural issues but the all-Pakistani staff that run the place, without even a whiff of something foreign. These are the culprits, loyal countrymen.

The instances are countless.

Embassy staff is nearly always rude: visibly demonstrating their discomfort at seeing another of their kind. The hoops the one has to jump through must amuse them, for in looking at a face they decide one’s visa status.

Famously, in one example, trying to get a visa for a particular country involves guards pushing you around and staff becoming snappy, quick to official censure if offered any lip. Students are treated like so much refuse.

Even conducting a medical test as a requirement involves the repeated shooing away by guards and haughty staff who have at times threatened to hold back results. Gatherings or social events find these cronies darting around, trying to keep the navab’s ear free from bother, even the navab himself declining personal contact, directing you towards Gunga instead “if you need to get in touch.”

They have a free hand at smiting, hidden behind some designation or calling card, steeped in a culture of jobbery. Would it be in place to call them toadies?

It is an epithet used readily in politics and among the bureaucracy, why not among this class as well? During the Raj and for that matter quite flourishing under imperialism, a class of natives were often favoured, brought up to a certain station to mind the master’s concerns, acting as buffer between the whites and the locals.

They, as somebody said, represented the anomaly of their own situation and were neither locals nor foreigners but curiously and contemptuously in between.

Are we seeing that again?