I have not sold my soul to America 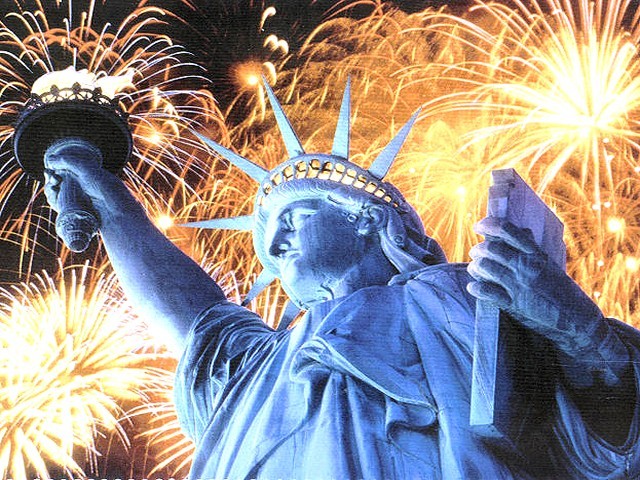 I have learned about my faith in this non-Muslim country.

Many Pakistani Americans were impacted adversely when the twin towers of the World Trade Centre collapsed, on September 11, 2001. Many decided to head back home as they felt their American dream had turned into an American nightmare. There were even ill-founded fears that they would be dispatched to concentration camps.

The reality turned out to be the contrary. Many who left for safe harbours in Pakistan or the Middle East ended up returning empty-handed to good old America. The horror they supposedly ran from in the US followed them in those countries. There was a common theme that each one of them narrated. They were either duped or conned into shady investments, were unable to find reasonable economic opportunity or some domestic strife came in their way.

The good old saying is always true, “home is where the heart is.” Many people argue about what is so special about the good old US. Simply put, it is the freedom and ability to reinvent yourself. My friends and family members, often criticise me for being divided between two nations. I think it is a good thing and I always say that I have the best of both worlds.

The common gripe against us folks who have supposedly “abandoned” our motherland, is that we are indifferent and we do not care about our home country. We have sold our souls to adopted countries. The truth is that in the last three decades or so, not a single day has passed, when the word ‘Pakistan’ did not come out of my mouth. My friends on some forums take jabs at the fact that:

“I am a sell-out, and I live in a country, that is not so friendly to the rest of the Islamic countries.”

To them I have always said:

Often in our discussions, we bring the foreign policy of the US as a basis for our discourse. As a citizen of the US, I do not agree with a lot of international policy decisions of the US government. Similarly, if I would be residing in Pakistan, I would not agree with many foreign policy decisions of the Pakistan government either.  In any case, that does not make me less of a Pakistani or less of an American.

A few weeks back, a very famous personality weighed in on the decision of her family to move back to Pakistan. The primary reason was to acquaint her children with their roots. I wish her and her family well. I have learned a lot about my faith in this non-Muslim country – perhaps more than in my own home land. Western culture, which is often ridiculed as a stigma, can only influence you if you allow it to.

Often when we return to Pakistan, our relatives ridicule us as we seem to them like a “bunch of weird people.” Often, in our interactions with shopkeepers, we tend to use the words “please” and “thank you” a lot. We prefer conversing in Urdu and moving around in traditional clothes.

The fact is that being in two worlds simultaneously is a good thing. It keeps you well balanced and gives you a dual identity. Here in America, no one puts a gun to your head to frequent the bars, casinos or night clubs. No one forces you to engage in illicit relationships or turn a blind eye towards your faith.

Your identity and your values reside in your heart. It is up to you to let the rest of the world know who you are and what you stand for.  You carry your culture with you every minute of your life and the culture is not confined in any geographical boundaries.  Be proud of who you are, no matter where you are. In the end, it is personality and character which trump everything.