Sidharth Malhotra (Jai) and Katrina Kaif (Diya) are starring together in a seemingly fun-loving movie; Baar Baar Dekho. But it’s not just the duo that has us anxiously waiting for the movie to hit the cinemas. The film has already generated a lot of hype with the release of its song Kala Chashma. Its lyrics and catchy tune have made it a super hit, along with Sidharth and Katrina’s groovy dance steps.

The movie has a feel good vibe. Jai and Diya are seen falling in love and planning their future. Jai thinks life is a simple equation – according to him, “Jai plus Diya equals to love.” However, what happens next proves that life is not as simple as he thinks it is. 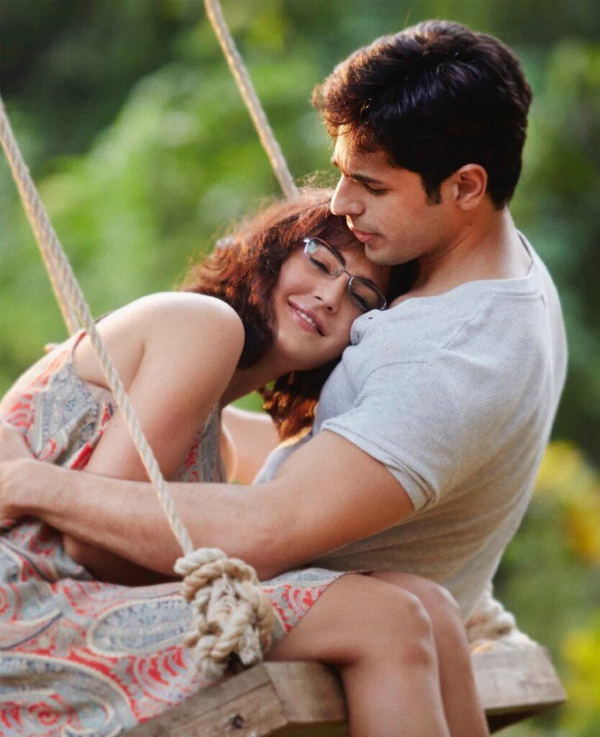 I feel the movie’s storyline (with its multiple plot twists) has incredible potential and will have its viewers glued to the screen. Love is in the air in Baar Baar Dekho; however, this isn’t your average girl-meets-boy love story – this one looks like it has something different to offer. 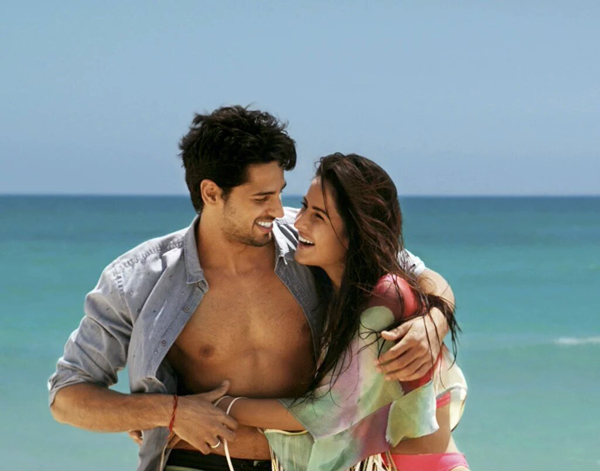 Sidharth and Katrina are seen showing off their chiseled bodies. Their on-screen chemistry seems to be spot on and could help them bag more movies as a pair in future. Both seem to deliver their dialogues effortlessly; a performance made even better with apt facial expressions – making them a complete entertainment package. 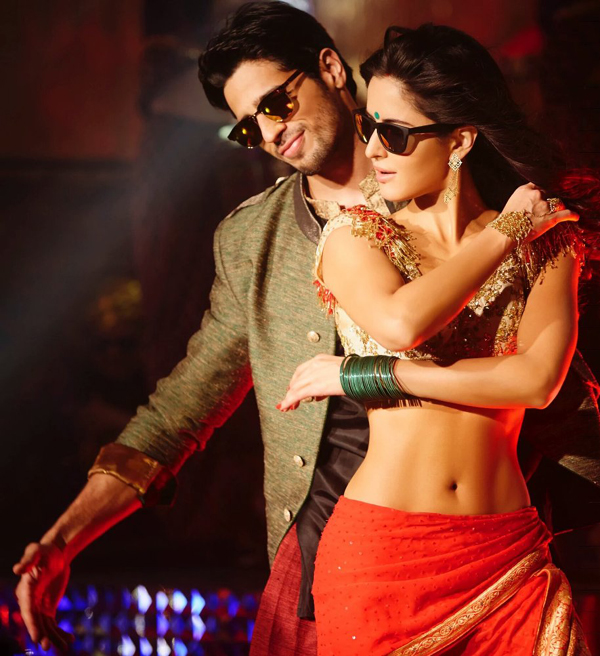 I expect a lot of fun, witty one-liners, and perhaps an episode of misery from the movie. It seems as though the movie will have many flashbacks and flash-forwards, all shown to the viewers from Jai’s perspective. However, it is up to the viewers to find out if these are really flashbacks and flash-forwards or whether Jai living in his past or in the future.

Whatever the case may be, I am really looking forward to this movie.