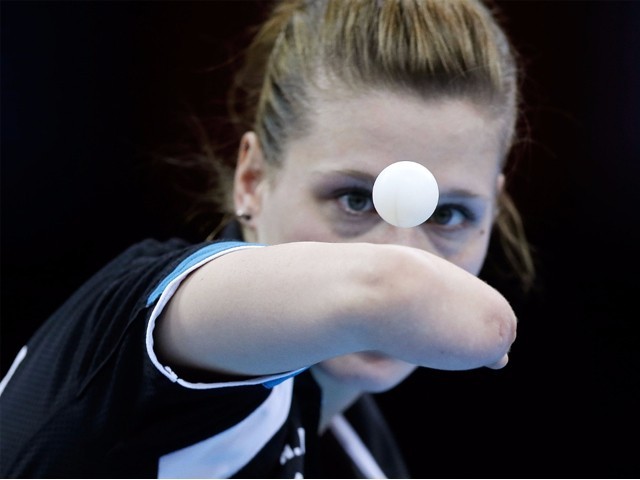 women have proved themselves in every field so why would they lag behind in the field of sports, so here are some marvellous sportswomen who have showed strokes of strength at Paralympics. PHOTO: TWITTER

The international multi-sport event for athletes with disabilities is known as Paralympics and is held under the governance of the International Paralympic Committee. This year, the event is expected to be held from September 7 to 18, 2016 in Rio de Janeiro, Brazil.

Women have proven themselves in every field, and sports have been no exception. Following are some marvellous sportswomen who have exhibited strokes of strength at the previous Paralympics.

Hailing from Eccles, without a properly functioning left hand (it tangled in the umbilical cord during her birth), Sarah has always been in the habit of facing challenges and defeating them. She has 22 Paralympic medals to her name, in the field of swimming, track, and road cycling. She has concocted a new history by bagging 11 Gold, three Bronze, and eight Silver medals across six Paralympic Games. Recently, she has made it to the list of BBC’s Sports Personality of the Year Award. Since she had a will, God created a way for her. 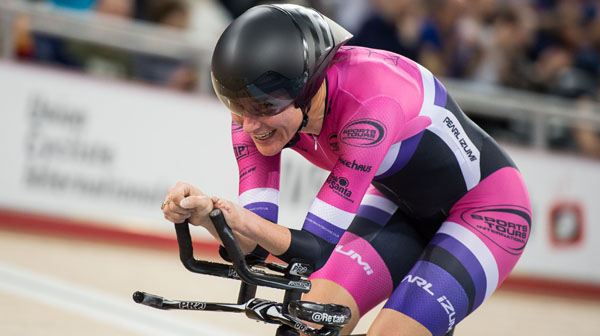 We complain when things don’t seem to be going our way. Yuu Chui Yee’s story is an eye-opener for us –she was diagnosed with bone cancer at the age of 11 and had her left leg amputated. She fought back, and started her life anew. Though she had already started swimming, she changed to fencing at the tender age of 17. After that, there was no going back; she got four Gold medals in the events of foil and epee, both in individual and team performance at the 2004 Summer Paralympics. Then, she got an opportunity to represent her native country Hong Kong at the 2008 Summer Paralympics where she got one Gold and one Silver medal as the team events got cancelled. This is how she became an inspiration for youngsters across the globe. 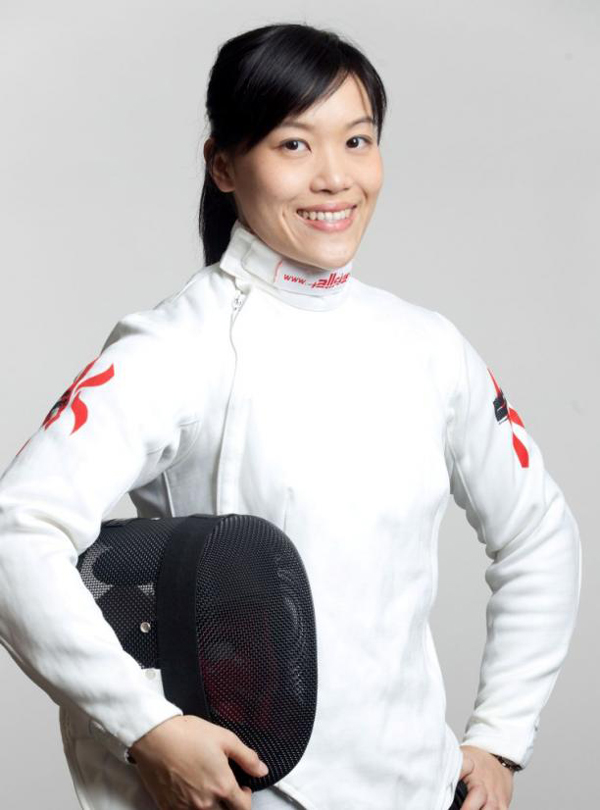 One of the best sportswomen that the Paralympics has ever produced is Esther Vergeer. From the moment doctors discovered that she had vascular myelopathy around her spinal cord, to the moment she got paralysed, she never lost hope. She was always searching for the right moment, and found it during her rehabilitation period when she learned to play tennis, basketball, and volleyball in a wheelchair. Though our bright wheelchair tennis player has retired now, she has 148 singles and 136 doubles titles to her name. She has also opened a foundation to make people aware about para-sports and its significance. 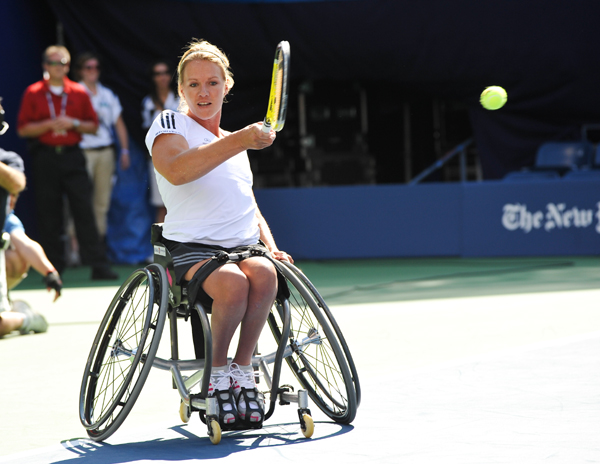 It is difficult to even imagine life without being able to use your hands, let alone reaching milestones like Natalia. She started playing table tennis when she was seven, and at the age of 11, became the youngest Paralympian at the 2000 Summer Paralympics. She was under the Top 32 Qualifiers at the London 2012 Olympic women’s table tennis. At the last two Paralympics, she managed to bag singles Gold and is not scared to face more challenges. 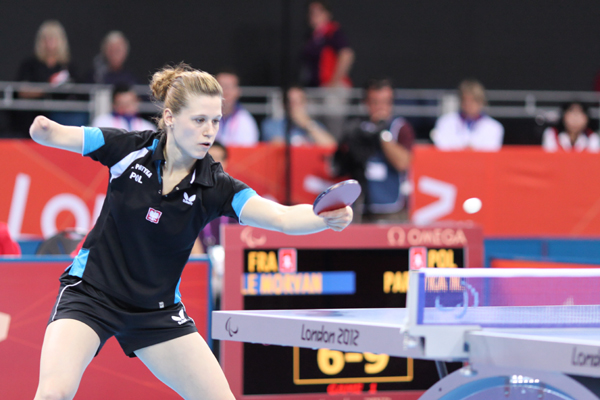 A visually impaired German cross-country skier and biathlete left her footprints at the 1998 Winter Paralympics by winning one Gold, one Bronze and two Silver medals. Her victory was followed by another at the 2002 Winter Paralympics where she won four Gold medals. The year 2006 turned out to be a very fortunate one for her as she won two Golds, and one Bronze medal at the Winter Paralympics along with her victory at the Combined World Cup in Biathlon. 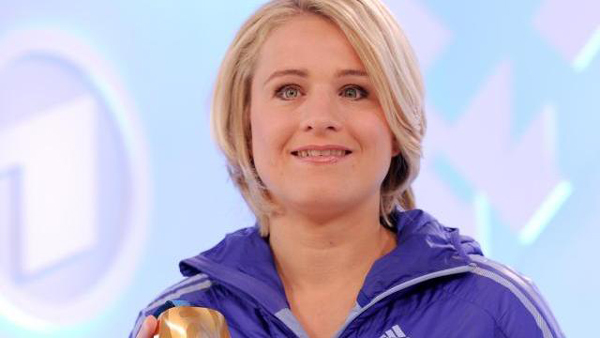 She is a South African born swimmer known for winning Gold medals at the 2004 Paralymic Games and Commonwealth Games. Since the age of 14, she started taking part in swimming competitions. Although her leg was amputated at the knee after a car accident, she did not give up; in fact, she fought back by participating in the 2002 Commonwealth Games. 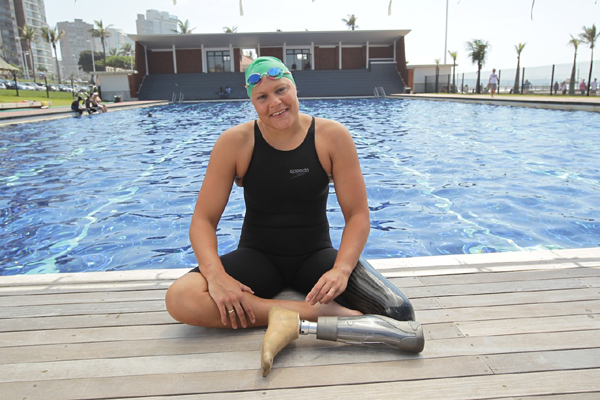 Rising from a grinding poverty with a degenerative eye condition that left her completely blind, her life was full of twists and turns, but she made her apparent disadvantage her biggest weapon and became a Paralympic athlete from Brazil. During the 2004 Summer Paralympics, she won a Bronze medal in the women’s 400 metres T12 event. At the 2008 Summer Paralympics, she bounced back harder by winning a Gold medal in the women’s 200 metres T11 event. 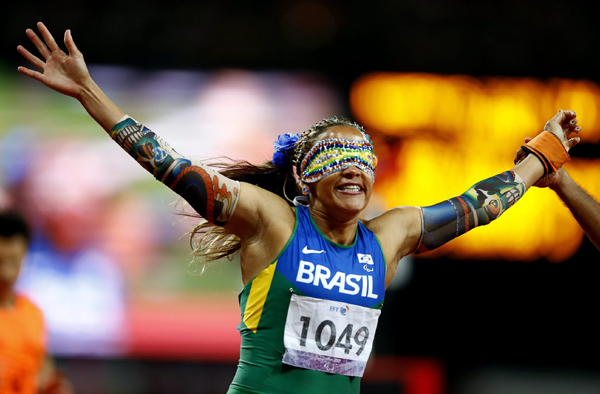 Indeed, life is not a bed of roses but it’s not a bed of thorns either; it’s a mixture of both. Those who realise this go far, while those who don’t; spend their lives complaining about whether circumstances could have been different. We should look up to these sportswomen, and learn to make the most of a unfavourable situation.

The author is a student at St.Joseph\'s College, Karachi. She loves reading and writing.