Liberals then, and liberals now 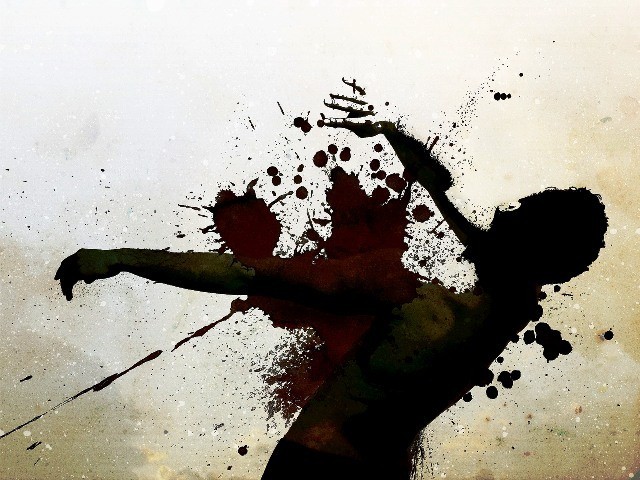 Liberal thought has not been the 'done' thing in Pakistan.

The lack of pluralism within our society is emblematic of our intolerance in general. I hate to be cynical, but it has always been this way and I fear that it shall remain so.

There has been talk on these pages of a ‘liberal movement’ or ‘liberal activism’ as well as ‘liberal fascists/ liberal extremists’. The fact of the matter remains that left-of-centre social and political thought has never been the ‘done’ thing in this country.

Ghosts of a leftist past

In the early 50’s right up to the 60’s and 70’s, this country had some semblance of leftist thinking. There was the infamous Rawalpindi Conspiracy in 1951, which resulted in severe punitive action taken against the accused including General Akbar Khan, his wife and more prominently, members of (believe it or not) the Communist Party of Pakistan. These included luminaries such as Faiz Ahmed Faiz and Sajjad Zaheer amongst others.

Even earlier than that, Liaquat Ali Khan worked assiduously to align himself with the relatively non-atheistic US rather than the more forthcoming USSR, who invited him on an official tour of the country via their foreign minister. The US visit, on the other hand, was prepared on an altogether lower level. The problem even then for our leaders was to keep up appearances. How could Pakistan, a country founded on the basis of religion, have a close relationship with the godless Soviets – it would have been, in the words of the Persian messenger from 300, “madness – this is blasphemy!”

Consequently, we aligned ourselves fully to one particular pole, in a bipolar world which dictated that a balance should have been struck. With the advent of dictators such as Ayub Khan, the iron fist around left-leaning political thinking tightened further. An example that perfectly encapsulates the fortunes of leftist movements in Pakistan is the extra-judicial murder of Hassan Nasir.

Nasir was a scion of a prominent family from Hyderabad Deccan and had migrated to Pakistan where he was a leader of the Communist Party of Pakistan. During the crackdown under Ayub Khan, Hassan Nasir went into hiding but was eventually caught and imprisoned in the Lahore Fort where he was mercilessly tortured in a macabre ritual where reportedly all his fingernails were extracted. Much like the ‘Grey lady of Bagram’, he was one of the most famous prisoners of Lahore Fort in 1961. His cries of pain were so resonant and pitiful that his fellow prisoners were unable to bear the horror. Once killed, he was hurriedly buried by the martial law authorities. Upon exhumation of his body when his mother arrived from India to take it home, it was discovered that the body exhumed was not his. In short, even his body was hidden from the rightful kin by the authorities.

There remains much talk of liberal/secular/communist extremists in the comments section of various articles within this publication but the violence perpetrated by such ‘extremists’ within Pakistan is non-existent compared to the religiously-motivated terrorists we rail against.

I wish the killing of Salmaan Taseer would spark a liberal movement within this country but I remain convinced that it is nothing but pipe dreams. Greater men than him have died for causes as just as his and nothing has changed. Social, religious and cultural conservatism is ingrained within our society and nothing, not even the oft-prescribed panacea of ‘education’ can cure it.