Who is the real Muslim? 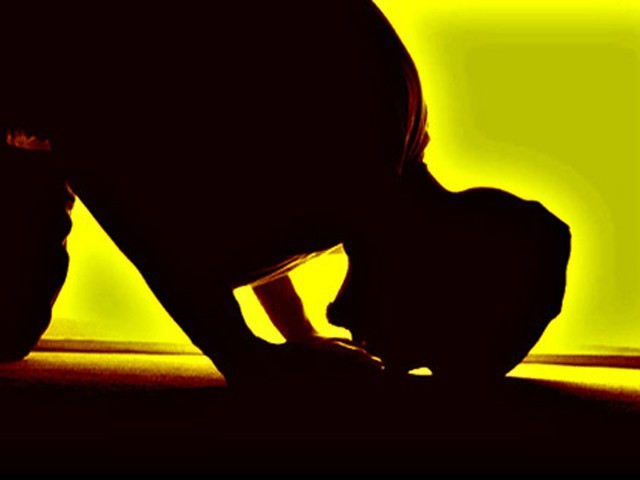 I condemn the governor’s murder, while hundredshail the assassin. Who is the real Muslim then?

Islam is not complicated, Muslims are. When I say I am Muslim, I should not feel the need to categorise myself as an extremist, moderate or liberal. I either practise my religion or don’t, but as long as I believe in one God and the Holy Prophet (pbuh), I am as much of a Muslim as anyone else.

The reaction of several hard-line religious groups at the assassination of Punjab Governor Salmaan Taseer, if compared to my reaction and, of course, a very large number of others, confuses me. I claim to be a Muslim and yet I condemn the governor’s murder. On the other hand, hundreds of people are hailing the assassin. Who is the real Muslim then?

Ideally, I shouldn’t feel the need to say out my religious beliefs. But with the way things are going in this country, it is important that every person who recites and believes in the kalma stands up to those passing fatwas, promoting hatred and intoxicating the minds of the ignorant.

Extremism in itself is a menace. But once someone starts approving of it, it becomes an even bigger issue. There is no question about the fact that our society is being radicalised, and the added presence of religious groups who have taken it upon themselves to pass judgements on personal faiths and beliefs of each and every Pakistani, is helping the cause greatly.

In my opinion, the only sane way to deal with this growing sense of righteousness among every Pakistani Muslim is by having a body, an authority or even another religious party comprising young, educated and sensible Pakistanis who stand up to religious fanaticism and say, “You are wrong. My religion does not say that and I am no less of a Muslim than you are.”

And who might these educated and sensible Pakistanis be? Anyone willing to deter any extremist or radical idea by logically and rationally explaining how Islam does not allow it, is a sensible Muslim. And of course, to be that sensible Muslim, we just need to educate ourselves about our religion.

A former member of The Express Tribune national desk, an avid student of the Hindi film industry and an aspiring entrepreneur who tweets @hassanchoudary

Sometimes the reward is in ignoring

I laugh, but so does the world

Media madness: Sometimes the show must not go on