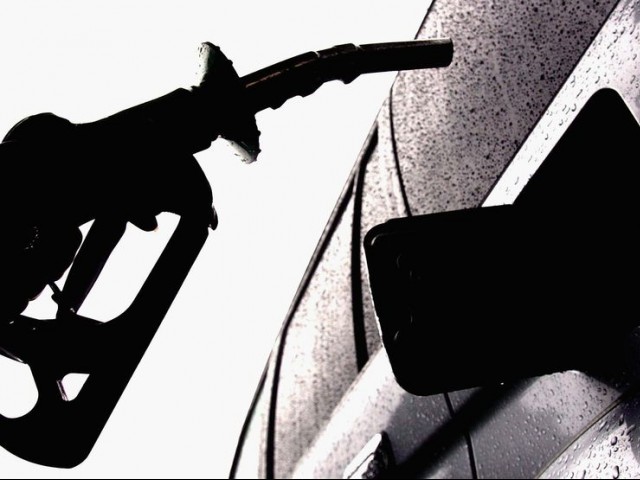 Basic economics says that prices will eventually have to rise, and so this is in no way a long-term solution.

This week, I realised why Pakistan has such a difficult time progressing: It’s leaders care more about being popular and being re-elected, than they do about making the correct, and often difficult choices that are best for the country.

The latest example of this is Prime Minister Yousaf Raza Gilani’s decision to retract his earlier plan to raise petrol prices after he caved under political pressures to save his government. The decision is not a wise one, as the move will cost the government between Rs4 and 5 billion in subsidies, and make tax collection even more difficult. More so, this decision breaks the agreements, previously made with foreign creditors, which ensured Pakistan would move away from price setting.

While the decision may lessen the burden on pockets around the country, it is clearly not in the best interest for the long-term sustainability of Pakistan. Basic economics says that prices will eventually have to rise, and so this is in no way a long-term solution. Delaying the inevitable will only put the government in an even more difficult situation down the road, but of course, Mr Gilani and company are not concerned with that.

This is why Pakistan cannot progress. Leaders will do just about anything to remain popular, even if it means making decisions that are detrimental for the country.

We elect leaders so that they can make decisions that are best for Pakistan – decisions that are not always easy and often times unpopular. Without leaders who have the courage to face an angry populace and know that their decisions are made on rational analysis rather than pure emotion, a country will never be able to move forward. Unfortunately for Pakistan, we have yet to find a political party or group of leaders which understands this.

Our politicians only want power, and they cater to every wish of the populace, rather than making those tough, unpopular choices. Until Pakistan finds leadership that has the fortitude to make the correct, yet unpopular decisions, it will continue on its current path towards disaster.

Is a writer who currently lives in Cambridge, Massachusetts. His work has appeared on the Huffington Post and Foreign Policy's AfPak Channel. He tweets @AzizNayani

Is Gilani's indictment good for democracy?

Forget the arms race, we have bigger problems!