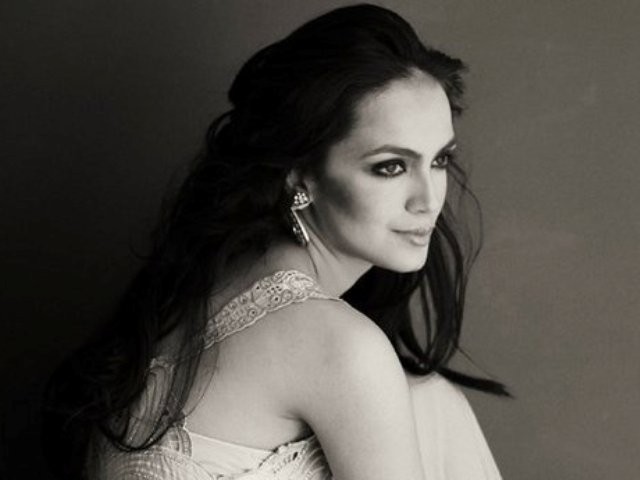 Amina, played by Amna Sheikh, is not like any average teenage girl growing up in a low income area.

I applaud a tele-film “Bhaag Amina Bhaag!” which was recently aired on Geo Entertainment. The play is a tribute to Naseem Hameed, the Pakistani athlete who became the fastest woman in South Asia when she won a gold medal in a 100-metre event.

Amina, played by Amna Sheikh, is not like any average teenage girl growing up in a low income area. She is bold, gutsy and naughty as hell. She grows up surrounded by boys – three brothers and her childhood friend and neighbor a handicapped boy – and gains all the traits of a tomboy. She is completely unaware of her own talent until the day her friend Haris, drags her to participate in a school sports event. Lack of confidence had never been a problem for her but the lack of direction was. Participating in the even gives Amina the direction she needed but as we see it hers was not an easy path to follow.

I do not know anyone who has gotten to the top without hard work.  The lesson of the film is clear:  If you have a dream, live it every day. One day you will achieve it!

For those of you who missed this master piece can check it out on YouTube – a must see if you have a dream to achieve.

A Karachi based technology student who writes on gadgets and software development.

Chinese cell phones: The pros and cons of buying cheap