The noble intentions of Salmaan Taseer 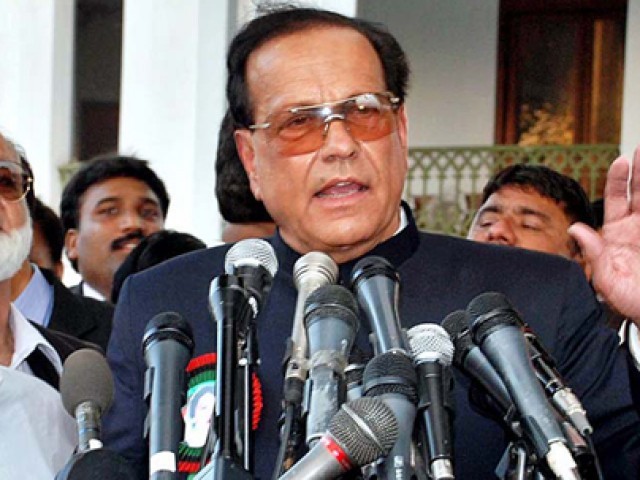 The governor was one of the very few educated politicians who led and lived by his own set of rules.

When people pass on, you are suddenly bombarded with memories. Both significant and insignificant, random phrases from different conversations and events flood in.

With Salmaan Taseer, the only thing that flashes to my mind is his gallant, challenging smile.The smile that conveyed what his personality was all about – the lack of fear, the conviction in his own opinions, the zeal to do and say what he believed was correct and above all the refusal to back down under threats or pressure.

The governor was one of the very few educated politicians who led and lived by his own set of rules. His humour and his ability to point out the irony in any situation set him apart. Whether one agreed with his politics or not, no one can deny the fact that Salmaan Taseer had carved a very special niche for himself in Pakistan’s dirty political field.

His assassination doesn’t simply spell the loss of one leader it is an indicator of the danger that looms over everyone who dares to go beyond the norm in Pakistan.

The facts of January 4

The governor was entering his car after eating at a coffee shop in Kohsar Market in Islamabad when he was gunned down by his own guard. He sustained twenty-six bullet injuries and succumbed to death in the operation theatre.

The assassin, responsible for his security, a member of the Elite Force, was reportedly enraged over the governor’s stance on the Blasphemy Law.

The governor was then killed for expressing concerns over a law that has been the reason for baseless persecution of hundreds of people. He was killed for speaking out against the harassment meted out in the name of the Holy Prophet (PBUH) who chose to forgive people who pelted him with stones till his shoes were filled with blood.

“I fear not foreign flames”

It is symbolic indeed that the man accused of not being religious enough was actually killed for taking a stand against a law that depicts the most intolerant face of Islam, the most tolerant religion in the world.

This individual killing can easily be linked with the numerous murders that are done in the name of Islam. Suicide attacks, sectarian killings, shrine bombings and the targeting of minorities – all in the name of Islam, highlight the ugliest face of the Pakistani society.

In a society as intolerant as ours, it takes a lot of nerve to come out and say something that has the potential of ruffling the wrong feathers. Salmaan Taseer had that nerve.

He did not just come out openly against the Blasphemy Law when Aasia Bibi’s case surfaced but continued to comment and condemn radicals and the rallies that were recently arranged against a proposed amendment in the law.

His Twitter updates from a few days back say:

On December 31, the governor made a morbidly prophetic statement on Twitter.

“I was under huge pressure to cow down b4 rightist pressure on blasphemy. Refused. Even if I’m the last man standing.”

Salmaan Taseer’s assassination is meant to breed fear into the hearts of everyone who wants to oppose the mullah brigade. Let’s hope that instead of infusing fear in our hearts, his death jolts us into taking a stand against the trend to kill and maim voices of reason, to safeguard tolerance and the very spirit of Islam.