Salmaan Taseer: The death of a governor 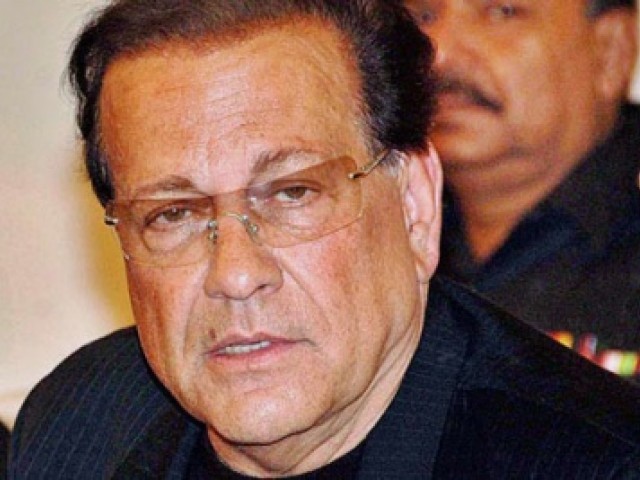 Salmaan Taseer was shot dead in a market in Islamabad

In life, Salmaan Taseer was never afraid of controversy and was never one to remain silent even when his stance on issues like militancy and the blasphemy law brought the venom of the right wing pouring on to him.

Known as much for his ubiquitous dark glasses as his continuous sparring with the Pakistan Muslim League-Nawaz (PML-N), he was a man you could love or hate, but never ignore.

In a time when obscurantists and terrorists have tried to silence our voices and strike off the heads of those who dared oppose them, Taseer spoke without fear, condemning the blasphemy law and those who stood in its defence, despite the very real threat of violent retribution.

His death is more than a political assassination. It is a message to all those who believe in justice, law and humanity, that the cancer of extremism and intolerance is one that is on the verge of devouring us. It is a call for us to remain silent and supine in the face of terror, to bow our heads before the edifice of fanaticism or else have our heads struck off.

His blood is not just on the hands of the man who fired the shots; the collective guilt must be borne by all those who have rallied in the support of the ‘blacker than sin’ blasphemy law. Equally guilty are all those parties and politicians who have, whether through fear or conviction, resisted any attempts to change and amend this dark legacy of Ziaul Haq.

We are also to blame who, in our own complacency and detachment, have ceded our religion to brutal murderers.

Salmaan Taseer died a martyr’s death, killed for a cause he truly believed in and we are so much poorer for his absence.