What happened to provincial autonomy? 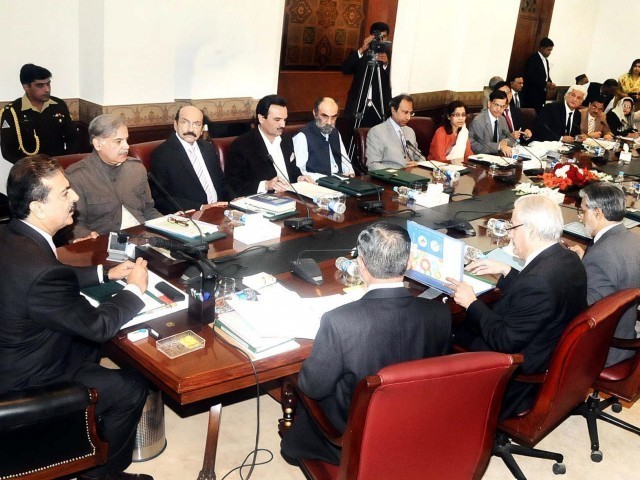 Originally the centre could only keep a few departments, like foreign affairs, defence etcetera.

It appears that the decision to devolve some ministries to the provinces after the passage of the 18th amendment is now being resisted by the very parties and parliamentarians who had requested for it. I find it strange that provinces are not keen on getting provincial autonomy anymore.

The key objective of the amendment was to remove the distortion made in the 1973 Constitution. Originally the centre could only keep a few departments, namely foreign affairs, defence, currency and communication. But having got the bill passed, members of five parliamentary committees have suggested to the Implementation Commission of 18th Amendment to review the decision and bring about another amendment aimed at retaining some ministries within the centre, such as including education, health, culture, tourism, and environment.

The members now feel that the abrupt devolving of the ministries could create problems for federating units which are not ready to take on additional responsibilities. They say that the provinces have no capacity to handle the affairs of these ministries and these could be better dealt with at the centre.  It was also their apprehension that unlimited autonomy of the provinces could hurt the federation by fuelling provincialism along with creating ethnic issues within the provinces.

However, the question arises whether the process would in reality have an adverse effect on national integrity, or are the lawmakers playing at the hands of the establishment and bureaucracy that do not want to let these lucrative ministries go from their control.

It has now become clear that political parties exploit issues like provincial autonomy merely for their political motives, which was evident from the non-serious attitude of these parties while accepting the greater responsibilities under the 18th Amendment.

It is high time these parties came forward with a strong commitment to handle what is supposed to be the responsibility of provincial governments. Otherwise, the establishment and the federal bureaucracy will have yet another justification to create more hurdles in passing on the rights to the federating units in the future.