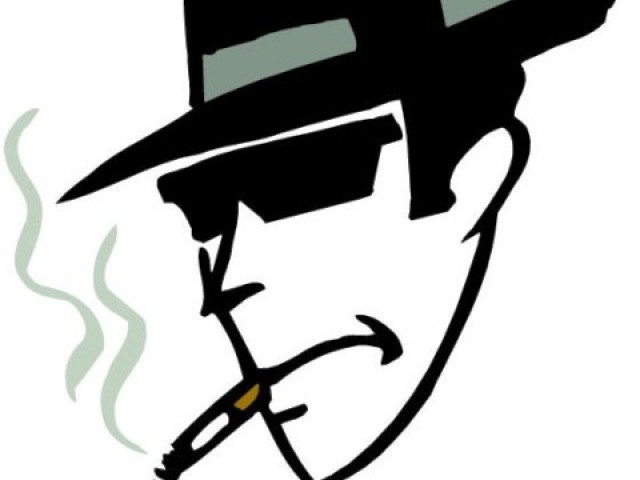 Journalists are not all bad apples.

Where at a time professions used to be identified by certain distinguishing marks, the nineteenth and twentieth centuries saw the universal sign of the labourer with the flat cap, the police with their badges and so on, these emblems also come with an assumed reputation.

The flat cap was as depressed as the masses and wearing one immediately identified you as a proletariat. The ‘shield’, the policemen’s badge, appeared at once imposing and formidable. So too then by this measure does one see that by merely carrying a press card or announcing ones association with the fourth estate, a certain reputation precedes, coloured by whatever jaundiced eyes look upon one.

Recently while on the beat at a city event, having just stated my metier, I was approached by a fellow attendee, arms outstretched in the possible greeting of a known to me. The man did not look familiar, nor was his introduction very forthcoming. Whatever stilted felicity ensued as a result was regrettable but the seeming moment which the man was stuck upon was not relieved until he had ascertained that indeed I did work for a paper and that all was kosher.

The man then embarked, for it seemed that long and serpentine, to recount a jeremiad of a tale, of which he was a witness to and sufferer of. One will keep the details as oblique as possible but it was a story of organizational incompetence and governmental inefficiency, bed fellows well known to one another in this country of ours.

Of course the story seemed like a real scoop but one had to digress — was this supposed employee of this beleaguered organisation merely a God fearing person, performing this whistle blowing act out of the goodness of his heart? Or was there some undisclosed, vested interest that prompted this man to seek out any journalist he could find and thus lay bear?

Of course this upright citizen, when asked to either go on the record or formalise the details in some communiqué, quickly shied away, melting back into the crowd, egressing as he came.

Of course I am not saying that journalism is entirely without blemish — Pulitzer and Hurst were famous for starting the Spanish-American war based on what they concocted. ‘Yellow journalist’ has been bandied about enough on our own airways to be everyone’s recourse to even slight journalistic indiscretion, incisive journalism is dismissed as a vendetta in print.

But to assume that the profession itself is that of muckrakers, dirt diggers and principally lapsed people is, one is certain, something many confreres would take exception to. One is often sized up when they announce their vocation and done so at a distance as if the journalistic credo is contagious and will corrupt any onlooker who stares too intently.

The stereotype that a journalist is a mere snoop, a tattler, lurking in the shadows is something that, at least in our country, has become a byword for this profession. That one is forever pounding the pavement, hungry for a scoop, an ear cocked to the wind for the next big thing is a half truth.

Added to this calumny is also the journalist’s standing — that he likes to throw his weight around, using his press card to threaten all, blackmailing any who would run afoul. One often reads about how government officials were threatened by certain pressmen or how journalists used their press cards to beat certain raps.

Not to be an apologist but these incidents should be treated as the actions of a couple of bad apples and not endemic. Journalists are by no means the bastions of truth and fair play but then neither are they its bane. The profession is as corruptible as any other, this depending solely on the individual and how they wish to conduct their affairs, something that holds true for many vocations.