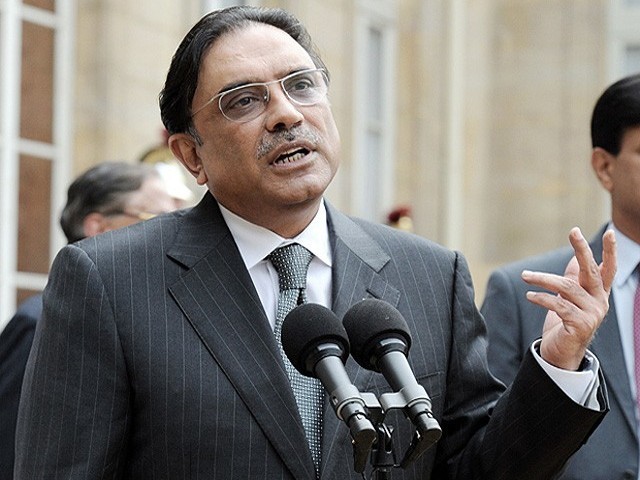 Zardari should sell all his personal assets around the world and donate as aid for flood rehabilitation.

There is no doubt President Asif Ali Zardari has transformed into a polished politician since his return to Pakistan on December 28, 2007.

He has led a number of PPP politicians and managed to bring build a coalition based on “lessons learnt from past mistakes” through a policy of ‘reconciliation’.

However, the leaders he nominated, for their personal motives and selfish gains, caused disagreements with partners and ended up embarrassing the party.

Corrections have to be made in the future.

With one coalition partner already out of the government and another on its way, I feel some extraordinary steps need to be taken to keep this government running. If I were President Zardari, surrounded in the current political environment, my 10-point agenda for the year 2011 would be to:

These decisions will allow the Pakistan People’s Party (PPP) to carry on for years and years without much trouble and will also win the hearts of millions. The actions will also remove fears of conspiracies and threats of boots ever taking over the country again.