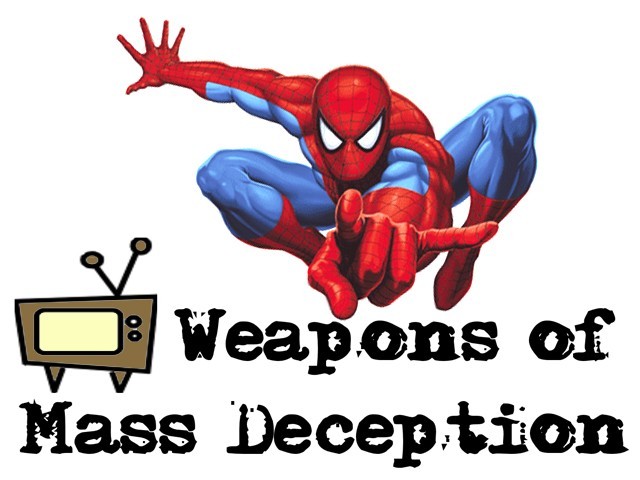 In a bid to be the first one to ‘break’ news — the primary motto after truth, of course — TV channels often get it wrong.

The reason why sometimes newspapers triumph over news channels is because of factual correctness and attention to detail. In a bid to be the first one to ‘break’ news — the primary motto after truth, of course — TV channels often get it wrong. And since the channels are the first ones to provide information, public knowledge — based on the wrong facts — is misled.

The failure of reporters to confirm facts is not their fault. They have the magical ‘power’ of getting someone else on air to quote factually incorrect stuff for them. And God forbid, if it’s a dry news day.

An alleged rape — ignoring all the others that happen every day — will have the potential to shake the country and will be followed up, but only till there is nothing else.

Why there are no consistent follow-ups is beyond me. In a country where most officials callously shrug off many things, media is what straightens their backs. Remember the Airblue crash that killed all 152 passengers and crew members — whatever happened to the black box? Wasn’t it on its way to France? Can anyone bother to verify its existence?

After every bomb blast, reporters will rush to hospitals in an attempt to get a sound bite from the injured who can barely speak. They will be asked, “How do you feel?” and if they survive it becomes a ‘hassle’ checking up on them.

Officials are quick at setting up inquiry committees after any unfortunate incident. Media is quicker at forgetting their existence.

Maybe there are too many committees or maybe we just don’t seem to care whether a case is solved or not.

Editorial policy that adopts a rigid one-way view is dangerous. Pakistan is a country that consists of impressionable people, a majority of whom are easily swayed. There is a reason why political parties offer so much employment —influencing the gullible and jobless youth is an easy task.

Thus, the responsibilities that lie with the media become greater. They don’t just have to report, but enlighten as well.