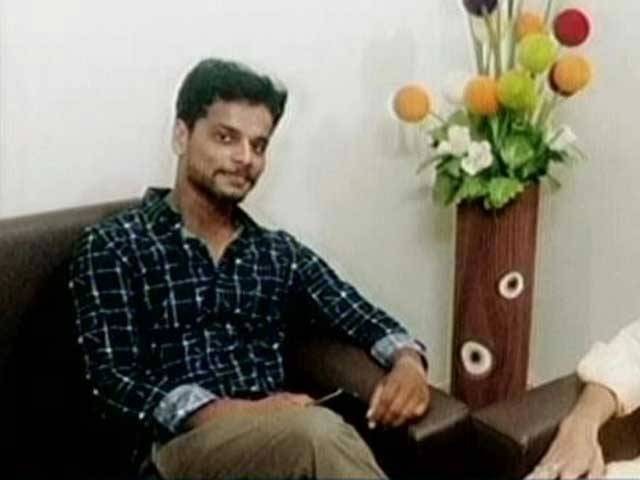 Abrar's relatives demand justice as police pressurise them to withdraw an investigation in the case. PHOTO: FILE

Whenever I go abroad, I see that in most cities, policemen are always courteous and helpful, and people are not afraid to go to the police if they are robbed or have a complaint.

But not in Karachi.

In other cities, police officers will never shoot at unarmed men, in fact in some countries the police themselves are not armed. Yet they are able to control mobs without difficulty. But in Karachi, even illiterate and untrained constables are given guns and other weapons to kill whenever they want.

But not in Karachi.

They shot dead poor Abrar the other day.

The young man had sold his cell phone to Dil Nawaz who drove his car away without paying for the phone. Abrar was able to get into the car, for a time hanging from the window. Reportedly, the police officers, instead of firing warning shots in the air, or shooting at the tires of the car to stop it, fired directly at the car, killing Abrar and injuring Dil Nawaz. This, of course, could have happened only in Karachi, the home of those unfortunate souls whose taxes are siphoned away into foreign bank accounts instead of being spent on the welfare of the people.

Now that the killer or killers have been arrested, we know what will happen. Their relatives will pressurise the parents of the dead boy to “forgive” them, and the poor parents would have no choice but to comply, knowing that if they refuse, they too would most likely be killed, our police being what they are.

A few questions come to mind.

The killers were in plain clothes. Their mobile van was not supposed to be in Sindhi Muslim Society where they killed the young man. But of course this, too, can happen only in Karachi. I have often seen mobile police vans in DHA and Clifton which should not be there, vans belonging to far away police stations like Orangi or Landhi. Sometimes these vans have women who get out for shopping in malls and shops. Apparently they are the wives and daughters of the police officers who are supposed to be on duty elsewhere, but because their seniors are too busy minting money and spending it, instead of keeping a close eye on their subordinates, the police officers use mobile vans for their personal needs.

This made me think of a so-called “police training academy” in distant Shadadpur, where policemen are supposed to be “trained” before they are posted to cities and towns.

Trained for what? To loot and kill the people whom they are supposed to serve?

We often see police officers harassing innocent civilians, we hear of them being involved in criminal activities, but do they ever help people? Perish the thought. Most policemen are hired on the directives of politicians (the same people who are looting the nation), and the only thing police officers want to do, and as quickly as possible, is to recover the money they paid (known as “pugree”) to get posted to Karachi. And to extort money from citizens every day so they have enough to pay their seniors to remain posted in Karachi instead of being transferred to small towns where they can’t earn much.