The day I got fired from Dunya News 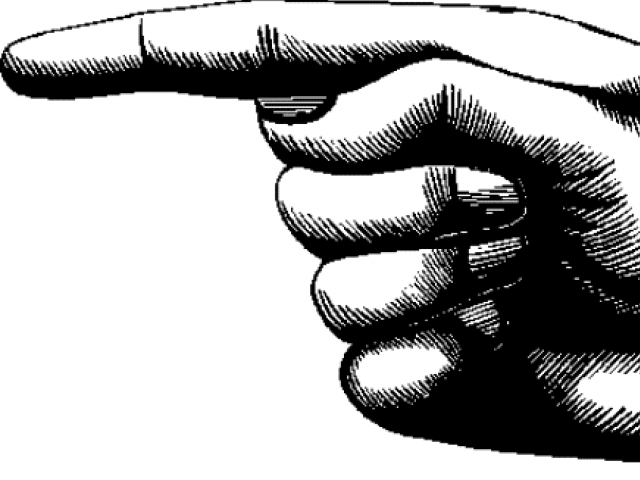 My husband and I were fired without any prior warning.

According to a BBC Urdu report, nearly 300 journalists have lost their jobs in 2010. Yesterday, my husband and I became a part of this statistic.

Our contracts were terminated without warning and without notice and the reason given to us was that the company was being “restructured” and according to the new model our posts had been dissolved.

While the financial crisis has led to constant downsizing, money is not the only reason for heartlessly firing trusted old employees. In most cases, simple structural changes spell disasters for middle tier staff.

Of course, no one expects something like this to happen. I certainly didn’t.

The day I was fired

Clueless, I walked into my office, logged in to my computer, recorded a voice over, checked a script and was called by my bureau chief to his office.

I was told the Dunya News head office had decided they do not need package or field producers in bureaus, so it was the end of the line for both me and my husband. I texted my husband to ask where he was. He replied saying he was on an assignment.

“Baby, we are both being fired.”

“So,” he asked. “I don’t need to complete this assignment anymore?”

I waited and tried to act normal. Someone asked me to check their script and I didn’t know how to say that it wasn’t my job anymore.

I had worked hard and always made sure I delivered. I knew I had made a difference to my team. But I had been fired. I could feel it like a slap in the face.

When my husband returned, we were called to the human resource department. The HR guy looked so uncomfortable that I almost felt sorry for him. “The bureau didn’t know why it had happened,” he told us.  “The decision came directly from the head office.” He said he knew how hard we worked and realized that this decision was unfair.

However unfair, the decision had been made and they had to follow it through. He gave me a letter, a termination of my contract, and I signed it. He gave me a list of things I was supposed to return.

I went back to the newsroom, downcast, telling myself not to breakdown, because I am a professional, that it is “their loss” and all that jazz. As I looked at everyone else I wondered how exactly I was going to break this news to people. I didn’t know so I went back to HR to finish with the official stuff.

I signed the documents before the HR guy did and was told that my dues would be cleared soon.

I went back to the newsroom again without any option but to break the news to my colleagues.

I went to my PC and asked the reporter who was using it to log off for a minute so I could clear my data. He asked why and I said “My contract has been terminated.”

“What?” she exclaimed. I shrugged, unable to come up with a response.

I went to the washroom, looked myself in the eye and said to myself “Do not make this an ego issue. Just don’t.”

But an ego issue it is; people will find out. Everyone will know and they’ll think we were fired because we deserved to be fired.

I know that isn’t true, but I was too proud to go out and say I did not deserve this. As I thought about both my and my husband’s futures I began to hyperventilate. I tried to focus but I couldn’t. So I did what I shouldn’t have – I cried.

My (former) team gathered around me and told me “it’s the company’s loss.”  I nodded and didn’t say much. I cleared the drives on my desktop, transferred my data and got ready to leave. People stood around me, non-linear editors, cameramen, reporters, all looked shocked and genuinely grieved.  Words of advice and praise were offered but I did not know how to respond. So, I smiled through my tears and started to leave. But my team didn’t like the idea of letting me go without a bang.

My colleagues asked my husband and I to stay while they ordered cake. We cut the cake while the team gathered around us and clapped, I stopping briefly to wonder what exactly they were clapping about. Some colleagues made dark predictions about the future of the channel.

When my husband cut his cake, I clapped along.

After all, that’s what you do at the end of an innings well-played.

I know I am not alone

Media groups are owned by tycoons and seths and the journalistic ethic they most value is how to make money. Since the industry is small and shrinking, journalists are vulnerable and unable to speak against wrongs done to them. Since nobody highlights the ills within the industry, it is often ruthless and persistently so.

Geo’s downsizing was a shock to the industry; Geo English was shelved and the first major wave of downsizing started. And of course, once something starts, it usually continues. Other channels got rid of entire teams. Dawn, ARY, Express News and Aaj have all been guilty of axing employees without warning.

Yesterday, I realised that it is possible to get fired without a reason. And if you are in the media, nobody but the media fraternity will know about it.