Argentina – A nation in a ‘Messi’ situation 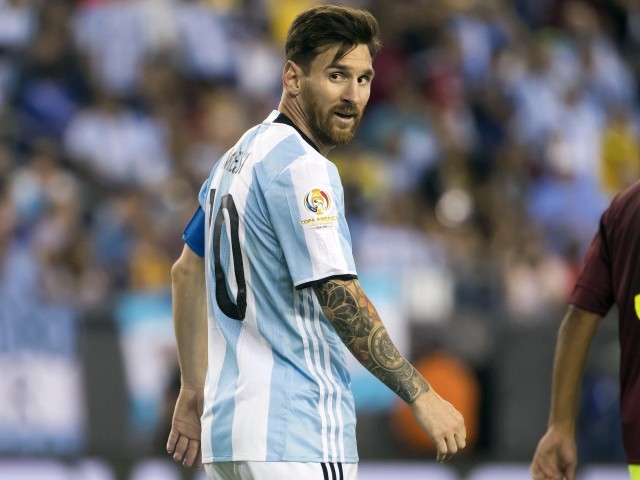 One of the most calm and cool heads under pressure, Lionel Messi steps up to take Argentina’s first penalty of the shootout in the Copa America Final. He is expected to tuck away the penalty, but to the dismay of his supporters he balloons his spot kick over the crossbar. It frantically leads to a catapult of mistakes from the Argentinians, culminating in their loss to Chile in the Copa America Final – again. 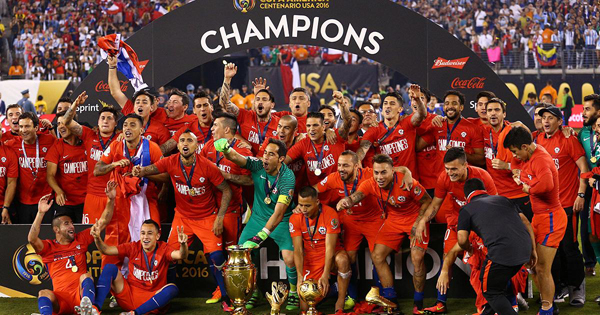 As if losing a final wasn’t bad enough, Lionel Messi puts the entire world in a quandary by announcing his imminent retirement from international football by saying,

“For me the national team is over. I’ve done all I can, it hurts not to be a champion. It’s been four finals, it’s not meant for me.”

It did come as a shock to all watching as, arguably, the greatest player of his generation, probably alongside Cristiano Ronaldo, would simply hang up after losing a final. It seemed to all that when the going got tough, Messi quit. 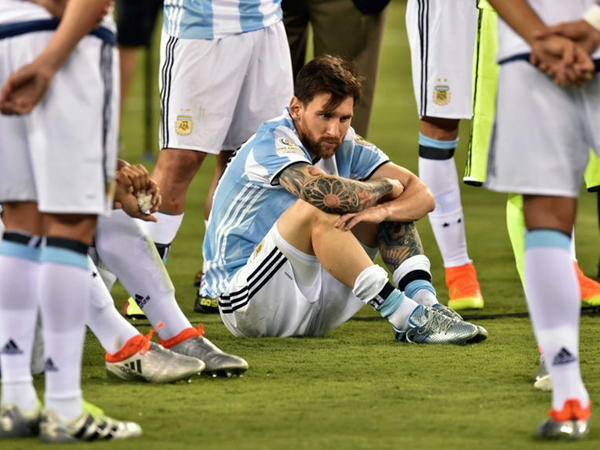 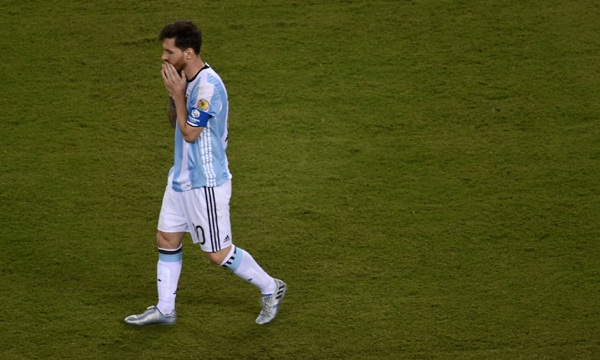 Lionel Messi had already succumbed to humiliating losses in the 2014 World Cup and the 2015 Copa America Finals. This one, it seems, stung the most. Rightly so, Messi had literally lit up the tournament with his jaw-dropping performances in the group phases with his sublime hat-trick against Panama and his free kick and assists against a stingy Venezuelan defence.

There were innumerable castigations hurled at Lionel Messi from past Argentine legends to the current crop of players. However, it seems that the heartache of losing a fourth final is simply a cover that has been used by Lionel Messi to overtly describe the apathy and mishandlings taking place at the heart of Argentina’s footballing governing body – the Argentine Football Association (AFA). 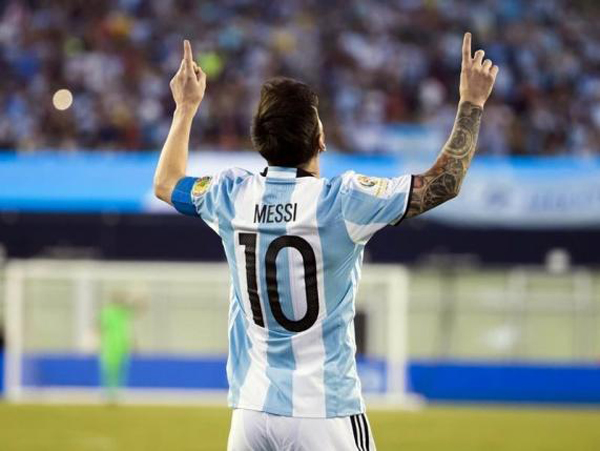 Argentina midfielder Lionel Messi (10) celebrates his goal during the second half of Argentina’s 4-1 win over Venezuela in quarter-final play in the 2016 Copa America Centenario soccer tournament at Gillette Stadium. Winslow Townson-USA.
Photo: Reuters

Not only Lionel Messi but other members of the Argentinian team had also expressed their displeasure with the manner in which the AFA had been conducting and carrying out their duties. The Argentine team were made to wait before even a ball had been kicked at the tournament as they had failed to book a hotel for their team’s stay throughout the course of the tournament. This fact was highlighted by Messi when he uploaded a picture of himself, on Instagram, inside their plane where they were forced to hold out until the situation resolved.

This amalgamated with the fact that FIFA had launched an internal inquiry within the AFA for possible corruption allegations by AFA employees. The AFA president, Luis Segura, had been notified to step down until the investigations were on-going but he staunchly refused to do so. It highlighted the sense of injustice and guilt on the president’s part.

Furthermore, even last year when elections were due to be held for the presidential post, due to allegations of miscount and corruption the elections had to be postponed until June of this year. The matters exacerbated to a new level when reports emerged that two days before the Copa America final, FIFA had wrestled control of the situation by removing the top brass of the AFA and had installed an emergency panel to help rescue the seemingly irretrievable situation. Despite these reports, Luis Segura maintained control of the organisation and only after the loss in the final combined with a public outcry for his ouster did he agree to hand over his resignation.

Until the AFA can regularise and eradicate the menace that is corruption and ensure that all arrangements for major tournaments are made well in advance, we can cease to presume that Lionel Messi or his contemporaries will take back their hastily taken or well thought decision to call it quits. Who would want to play for such a shambolic organisation, Lionel Messi wouldn’t!