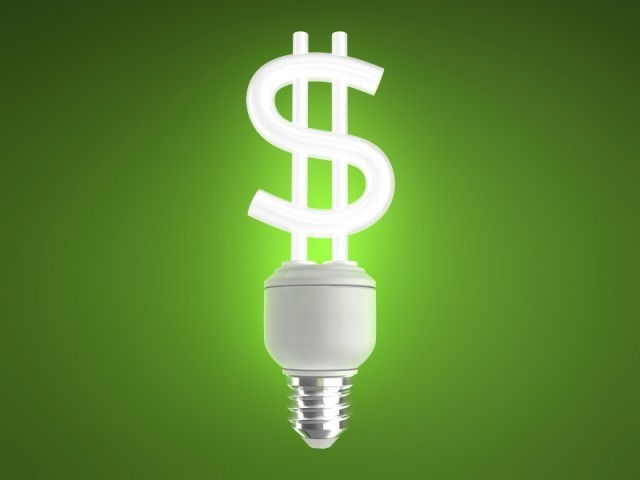 What I pay for electricity of my apartment is almost half the rent itself. There is only one room, with a fan and two tube-lights, other than that I only have a laptop, a toaster, a microwave oven and a 0.75-ton split air-conditioner.

As if the price of electricity is not high enough, donor agencies usually demand that the government address inter-corporate debt which has grown to Rs426 billion.

And no matter how much money the government tries to inject into the system to get it running again, making it sustainable will require huge increases in electricity prices as well as controlling line losses. They would also need to deal with corruption and their own officials helping people use electricity for free.

According to the government’s business plan, they will increase the power tariffs by 16 per cent (2 per cent monthly) which will fetch Rs31 billion till June next year.

This is a part of the government’s three-tier strategy which is being prepared to address power sector issues, envisaging addressing issues like inter-corporate debt (known as circular debt), full recovery of electricity generation cost and future prospects of enhancing the efficiency of power generation and distribution companies.

This has been the way to do things up until now. We all know that every government that has come into power has generally increased electricity prices. The price of petrol is becoming an increasingly heavy burden on us as well.

The government is forced to keep on building these normal power plants instead because developed countries are willing to give us pittances to develop renewable energy resources but they are not willing to give us the technology to build nuclear power plants. Though one can hardly blame them given our circumstances.