Why I’m not fasting this Ramazan 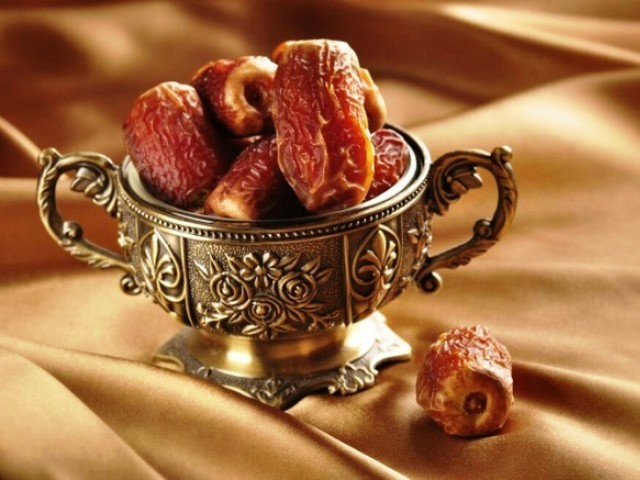 . As teenagers, we’d break fast with friends, then pray side by side with them at our youth group’s all night qiyam. PHOTO: PINTEREST

According to family legend, I first fasted—for a day—at the age of four.

I have no clear memory of this fast, although I do have the vague recollection of walking into the kitchen while my mom prepared iftar and her asking,

“If you’re fasting, why are you sucking on a lollipop?”

Ramazan in our house was a big deal. Ramazan meant we could—at least for a month—pretend we were adults. I insisted on fasting the entire month starting at the age of seven.  My parents agreed, but with three stipulations: I had to wake up for sehri, eat whatever was served during sehri (generally, a huge meal including rice, chicken curry, and daal) and take an afternoon nap. I can’t remember ever agreeing to family rules so readily and without complaint.

On the nights we didn’t go to the mosque or visit friends for iftar, my brothers and I would break fast with a collection of random food items we’d collected throughout the day—cold pizza from a pizza party our class won for selling the most magazine subscriptions, cookies from someone’s birthday party, a stale piece of cake. As teenagers, we’d break fast with friends, then pray side by side with them at our youth group’s all night qiyam. We’d eat suhoor at Denny’s or IHOP, and sleep in the next day, only to be awoken by our mom yelling,

“What good is praying all night if you sleep through the day and miss the required prayers?”

Ramazan became more challenging as the years went on. It meant not drinking water during high school basketball practice and games, taking college and law school finals while dehydrated and sleep deprived, and eating by myself at work during long nights at the office.

But it also meant community when I moved away from home. During my seven years living in San Francisco, dozens of friends would cram into my tiny studio apartment to break fast, all of us away from our families. When I moved to Chicago as a new bride, I met most of my closest friends here during my first Ramazan. We were invited to an iftar almost every night, with people we’d only just met welcoming us newlyweds into their homes.

Then, last year, for the first time in almost thirty years, I didn’t fast. I was pregnant. At five months along, I was eight weeks past the date that everyone told me my morning sickness would disappear. I was still nauseated 24 hours a day, exacerbated both by eating and not eating. Weeks of this led me to find my sweet spot—I had to eat precisely every two hours to keep the nausea at bay.

And while I missed fasting, I didn’t feel bad. We weren’t just talking about my health; I had a baby to think about. I was able to fully experience Ramazan in other ways. I woke up for suhoor each morning with my husband, attended tarawih prayers, increased my Quran recitation, and hosted friends for iftar. Although I wasn’t fasting, I still felt the Ramazan spirit.

I shared my guilt with a friend whose twin babies are just a few months older than mine. She snapped me right out of it with a few choice words:

“You are literally denying God’s mercy.”

That’s when it hit me: Ramazan is not just a month for fasting. It’s a month of community, spirituality, charity and—paramount—mercy. God exempted many people from fasting—the elderly, the sick, and nursing mothers—as an act of mercy.

This Ramazan, it’s time to show myself mercy and let go of the guilt. Instead, I’ll focus my energy on creating a home where my daughter grows up to love Ramazan as much as I do, to raise the kind of daughter who can’t wait to fast. And when she does, I’ll be there at iftar holding the lollipop.

The author is a writer, attorney, and the editor of the groundbreaking anthologies "Love, InshAllah: The Secret Love Lives of American Muslim Women" and "Salaam, Love: American Muslim Men on Love, Sex & Intimacy." She tweets @LoveInshallah twitter.com/LoveInshAllah