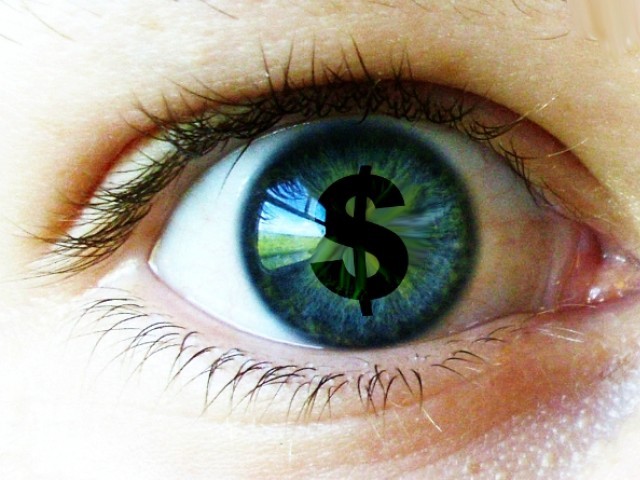 We don’t do it for the paycheck, and if we think we do, we’re just fooling ourselves.

In the 70s, there lived in a make shift two bedroom apartment in Mumbai, a lower-middle class family who did small-time trading with Arab merchants for a living.

Today, that family owns not one, but two of the biggest private sector conglomerates in the world.

Today, two brothers from that family control the biggest fortunes in the world. The elder of the Ambanis, a fiercely competitive Indian called Mukesh, is worth an astonishing $29 billion.

Here’s my question: why does the 53-year-old magnate still go to work?

According to the regional averages, he has about 10 years to live. Even if he stopped working today and spent his fortune like a madman, it would surely outlast his years. Why doesn’t Mukesh Ambani just take a lifelong vacation?

I think there can be two reasons for this.

In either case, I strongly suspect that your reason for getting up in the morning (and mine, to be honest) is not in line with the most successful people in the world.

We don’t do it for the paycheck, and if we think we do, we’re just fooling ourselves.