Iran and the clash of modern civilisation 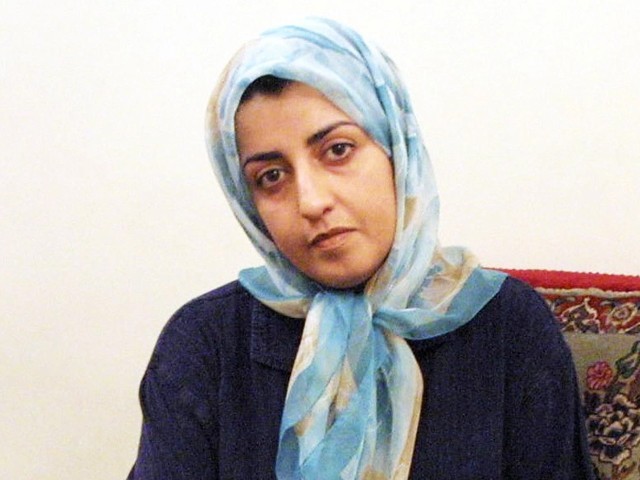 The Iranian Revolution of 1979 ended 2,500 years of uninterrupted monarchical rule and ever since then, the country has been hit with a series of sanctions that have had a huge impact on it economically and politically, leading to relative isolation.

With changing political winds and shifting strategic alignments, the sanctions have been eased considerably, thereby allowing Iran to once again participate more actively in global matters. This gradual reintegration of Iran into the world community has been one of the big geopolitical stories over the last few months.

Iran is undoubtedly a significant nation. It is strategically located, has huge energy reserves, a rich cultural heritage, and is also an ideological leader for Shias the world over. All these factors ensure that the rest of the world cannot ignore Iran.

Before the Islamic Revolution of 1979, Iran was a liberal and relatively prosperous society, with very few trappings of the orthodoxy that has come to define it today. The revolution changed everything dramatically. Personal liberties were severely curtailed and a harsh, fundamentalist theocracy took root.

The biggest victims of the profound changes unleashed by the revolution were Iranian women. Under the new dispensation, they lost many of their freedoms. The public space available to women shrank dramatically and their movement, and consequently participation in economic life became restricted.

These restrictions manifested themselves in many ways, right from the way they must dress, to what they can drink, and where they can go. Iranian women, much like women across the Middle East, have been known for a keen sense of style and fashion. Theocratic injunctions on the dress code have stifled these instincts to quite an extent.

Football is extremely popular in Iran. However, Iranian women are barred from entering stadiums to watch men’s football games in the country. This is extremely unfortunate, especially when seen in light of the colour and vibrancy that Iranian women bring to the sport, when cheering for their team in other parts of the world.

What makes the situation particularly sad is that Iran otherwise has an excellent record on female empowerment. Even in sports, female athletes do win medals for Iran in global competitions, though they have to be covered from head to toe while competing.

When you juxtapose a repressive regime on an emancipated and forward looking populace, there are bound to be efforts to break the shackles and enjoy the smaller pleasures of life, even if discreetly.

That then sets the stage for confrontations between the law and citizens. The recent arrest of eight people for un-Islamic modelling on Instagram is one such instance. Their only crime was that there were women posing for photographs without covering their heads. They are being accused of “making and spreading immoral and un-Islamic culture and promiscuity.”

Another outrage has been the arrest of human rights activist Narges Mohammadi. She has been accused of endangering national security because she opposes the religious fascism and has tried to defend those who have spoken against the regime.

Narges Mohammadi is a human rights defender NOT a criminal. Tell @khamenei_ir to release her NOW #FreeNarges pic.twitter.com/29jlw0eGxS

Shocked by the harsh sentence handed down to journalist Narges Mohammadi in #Iran. #FreeNarges @pen_int https://t.co/kkGkr8PiCo

Political freedom and protection from unreasonable persecution is the fundamental premise of any modern nation. A truly free people are able to focus their energies on advancement and improving life. Worrying about running afoul of the whims and fancies of the moral police dissipates progressive energies with damaging consequences.

Suppressing dissent and alternative ways of thinking is harmful for any country in the long run. Diverse voices and views provide the right environment for intellectual and social growth. Iran has tremendous potential and this potential will remain unfulfilled as long as it retains its paranoia and a doctrine of excessive religious orthodoxy.

While the easing of sanctions on Iran is welcome and will work towards bringing Iran back into the mainstream, the country must also make an effort towards meaningful reform. The fears of “foreign influence” and “corruption of values” are unfounded when you have such a proud, strong and vibrant civilisational heritage. Great civilisations like China, India, and Iran do not lose their identity and essence by opening up, they only add to it.

Therefore Iran must shed its illogical fears and adopt a more liberal and progressive outlook. Sanctions are just one part of the equation. True progress for Iran will happen only when it allows its people freedom in the truest sense.