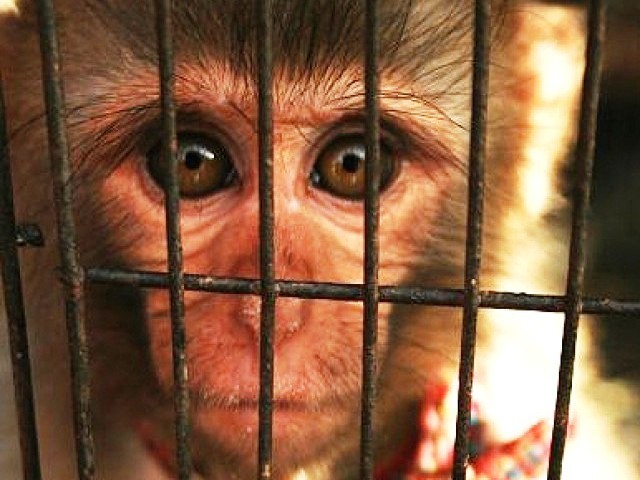 A couple of years ago, a relative of mine met a government employee whose job is the eradication of stray dogs.

By profession, he is a dog shooter. He roams the streets searching for strays, and shoots them on sight. Sometimes the first bullet only maims, and he must walk towards the dog to shoot again. He did not choose this job because it was to his liking; he entered this profession because it was all he could find as a means to feed his own family.

After all these years of violence day in and day out, he is psychologically scarred. He still goes to work each day because he doesn’t have the luxury to say no to a steady paycheck. But when he is offered a meal, he refuses. He no longer has the stomach to eat solid food. Most days he can only force himself to have a rusk with his tea. Nor can he sleep at night.

In a country where justice for humans is hard to come by, animal rights is seen as a somewhat “Western” concept. “Leave it to the Americans to love their pets more than they love each other” some say. “We can’t focus on animals when we need to worry about humans first” say others.

Worldwide, people rail against the cruel and unhygienic mass slaughter of animals as depicted in the documentaries “Food Inc” and “Earthlings”. The Quran gives us specific instructions on how to slaughter animals in a way that spares them pain and provides us with meat free of blood and pathogens.

Another attempt is PETA’s campaign against people who wear fur. Our religion also forbids the killing of animals for sport or luxury goods. Organisations in America protest against puppy mills, where dogs live their entire lives in chicken wire cages for the sole purpose of breeding puppies to sell. Our religion forbids breeding for profit so such situations would not arise.

Although they have more watchdog organisations than we do, America is not the perfect model for animal rights. I can, however, say that Islam is. Islam teaches us to care for animals so much that we have been told not to keep birds in cages. If God created these creatures with intellect and emotions and gave us specific instructions as regards their treatment, who is anyone to say they don’t matter?

Our government is slaughtering animals by shooting them with guns and strychnine poisoning. At this point, what right do we have to call Pakistan an Islamic Republic, unless we mend our ways?

Before this story was narrated to me, I was unaware that our government not only allows this practice, but calls for it and rewards it. In 2005, Karachi City Nazim, Niamatullah Khan requested the EDO Health Dr Khalid Hussain Shaikh to provide the “required number of capsules for killing stray dogs”, against which Mahera Omar, founding member of PAWS (Pakistan Animal Welfare Society) urged her fellow Pakistanis to petition against. This method is cruel, ineffective, and detrimental to the environment.

My father once had the misfortune of seeing a dead dog lying on its side, with bullets wounds on its body. Once shot, the strays are left to rot on the street, sometimes reportedly picked up to be used for their fat, which is converted to oil and sold to street vendors.

Syed Rizvi, President of Engineers and Scientists for Animal Rights has pointed out that:

“The way in which we treat animals also impacts upon how treat each other… in extensive research conducted by Ken Shapiro PhD (Harvard) of Psychologists for the Ethical Treatment of Animals (PSYETA), a direct link was made between violence in society and animal abuse”.

According to the PAWS website, “the Government plans to spend Rs200,000 to give bonuses to “best performing employees”.  Even civilians are rewarded for bringing in a severed tail. As member Saba says, if this money was spent instead on the method supported by the World Health Organisation  that recommends a long term strategy of catch/neuter/vaccinate/release as the only effective and humane method for dealing with rabies and stray populations.  The first beneficiaries of this particular effort would be humans as this decreases health risks for us.

On World Animal Day on 5 October, Prime Minister Yousaf Raza Gilani spoke of our religious duty to care for the well-being of animals, but did not touch on the subject of animal rights violations in Pakistan, let alone offer any solutions. How will there ever be an improvement when our leaders don’t even admit there is a problem?

One cannot be a good human being without a moral compass which demands the humane treatment of animals. No one is being asked to adopt a pet or to keep a dog inside their home. All I ask is that we petition for these atrocities to cease, or at the very least, admit we are wrong in allowing them to occur. The biggest problem we have as a nation regarding animal rights is that many of us don’t even consider violations to be an issue.