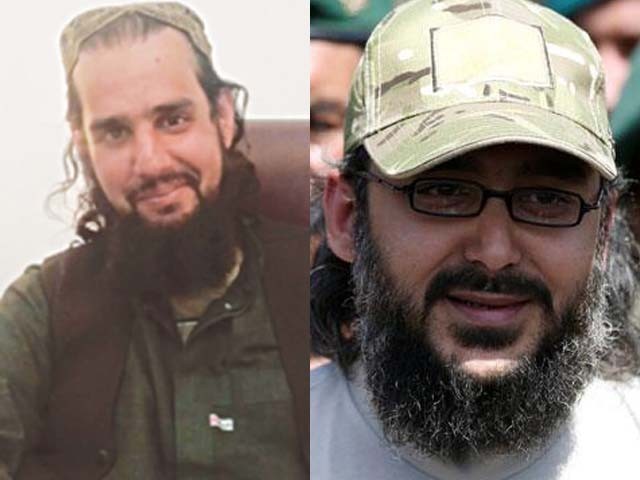 Welcome home, Ali Gilani. I am sure the entire family bowed down before God in gratitude for your safe return. They should also be thankful that you bear the name ‘Gilani’, for the fact that your father is an influential person; a VIP (Very Important Person).

Many mothers have lost their Alis, they are never to be found or heard of; erased from all nooks of reality except from the hearts of a few loved ones and a dust laden FIR eroding away in some record room. Many wives lost their Shahbazs, only because they did not bear a last name as heavy as ‘Taseer’, ‘Bhutto’, ‘Sharif’, ‘Gilani’ etc.

I am glad that both Shahbaz Taseer and Ali returned to their families, I am happy that their ordeal ended and I empathise with them for what they have gone through.

I also feel for the families whose lost or kidnapped are forgotten. In a population of 200 million, we cannot keep record of each and every child gone missing, we have to select the ‘important’ ones. Law enforcement agencies have piles and piles of kidnapping cases, they have to prioritise. The media has to cover stories that attract the interest of a large portion of viewers. No one wants to read or hear about Ahmed Javed (a seven-year-old boy kidnapped from Lahore in 2015 and recovered dead) or the unnamed children kidnapped, raped and killed. They are mere nameless statistics used to show us, and the world, the grim face of our society. There are no special planes, no celebrations, no press conferences or repeated news reports with joyous songs in the back ground for these ‘ordinary’ persons.

Let the Gilanis and Taseers celebrate; they have a reason to dance and rejoice, the ordinary don’t have anything to celebrate.

While the foreign ministry holds a press conference to report the recovery and return of a VIP, not even an SHO was moved to lodge the FIR of an ‘ordinary’ citizen’s rape; who consequently committed suicide by self-immolation in front of a police station in Muzzaffargarh for denial of justice. It wasn’t justice that was denied by the way, even the opportunity to get justice was denied to this unfortunate victim. She is not alone, there are several unnamed ordinary citizens who were kidnapped, raped and then denied justice by the state because they did not carry a VIP’s name.

Inequality is a reality, egalitarianism is fiction and we are all in denial. If we cannot bring our practice in line with theory, why not make theory conform to practice? Remove the prefixes ‘very’ and ‘important’. Let the VIPs be known as ‘persons’ and all others be called ‘non-persons’ or ‘things’. A person has rights to life, protection, equality before law, equal opportunity and dignity. In the absence of these rights you are more of a thing than a person.

A CIA agent killed two ‘things’ in Lahore and went scot free. The widow of one of the victims committed suicide in Faisalabad for want of justice. They did not carry a last name that mattered.

We have become a herd of pushovers ruled and dictated by a few ‘persons’. Laws are made for all of us, but enforced for a select few. A ‘thing’ accused of stealing Rs20,000 is picked up from his home by the police before an investigation even begins and at times, before a case is even registered. But a ‘person’ cannot be proceeded against until the law takes its due and undue course and until a commission is formed to investigate into the allegations.

A ‘person’ can make a city come to a standstill while he travels to inaugurate a health facility for ‘things’, while a ‘thing’  dies in the arms of her father who couldn’t get her to that very facility in time.

A ‘person’ can expect his ‘thing’ followers to sit in protest for days and months, while he stays at his lavish home and makes short appearances.

A ‘person’ can drive his BMW while underage and without a license, a ‘thing’ can only hope for not getting in his way and be killed.

A ‘person’ can slap a ‘thing’ for following procedure at the airport’s customs counter, a ‘thing’ has to add being slapped by a person, to his duties.

A ‘person’ can make an entire airplane, loaded with ‘things’, wait for him while he runs late.

Inequality in our society is not as frightening as our complacency towards it. My concern is that we do not have a problem with being ‘things’ anymore, we only strive for a right to choose the person we belong to.