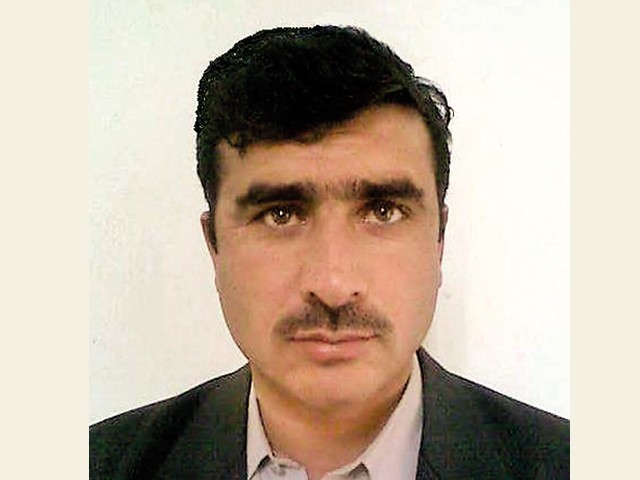 Peace jirgas are groups of local elders from different tribal agencies who have decided to say no to terrorism. Their cause is to give a normal life to their families and they have decided to side with the army and government of Pakistan in an attempt to get rid of the insurgency in their area. In pursuit of peace they have often come under attack from misguided people who have gone to the extent of taking precious human lives, just because they think they are right and everyone else is wrong.

They killed more than 40 people in Mohmand Agency yesterday (Tuesday) afternoon. Two brainwashed men blew themselves up in the compound of a political administration office.

I must confess I had not heard about Abdul Wahab , Express News reporter until yesterday, when he too died in the tragedy. This was the headline in all broadcasts that I presented yesterday and everytime I read it I was reminded of how fragile life is.

It was heartbreaking to find a colleague had died in the line of duty. He was actually inside the compound, reporting on the developments of the meeting going on there when he saw the first suicide bomber. He ran towards the gate of the compound to escape where a guard had overpowered the second suicide bomber. Wahab reached the gate but it was too late. The second bomber blew himself up in the arms of the gate keeper.

Back in the Peshawar Bureau , his colleagues kept on trying to reach him. They knew he had gone inside the compound for coverage.

They soon found out they would never be able to contact him again.

May his soul rest in peace.