Are you a player? 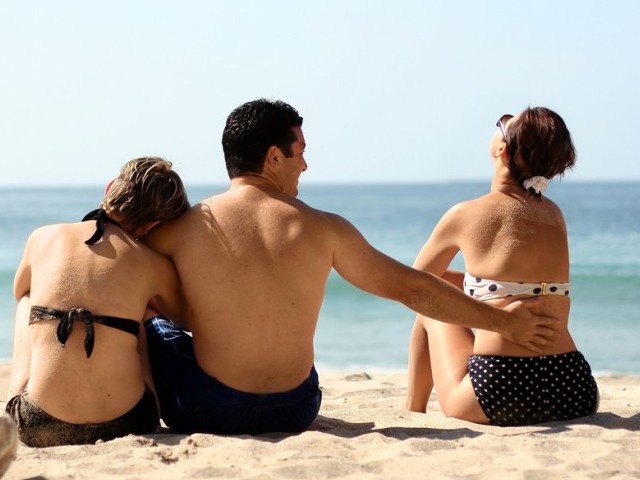 Are you a charming, attractive man who enjoys spending time with women?

Men who remain commitment-phobic for too long and have a relatively high success rate with women often continue bachelor lifestyles (whether married or not!) into their middle and even twilight years.

With the right amount of energy, money, and zest for life, today’s desi‘champions can become the Hugh Hefners of tomorrow. If you think you are destined to stay forever ‘young’ while dressed in a brocade robe, answer the following questions and see where you rate on the playboy scale:

1) Exes from your younger days are now the mothers of:

C  Beebee you are gaargeous

3) The music you play in your car when you’re driving a bevy of beauties to a party:

4) The music playing in your car when it’s just you and your driver:

5) The biggest insult you ever received in your life was:

6) The closest you ever got to marriage was when:

C  You sent a rishta to a girl that you’d been following around for years and, when you finally got the chance to speak to her on the day of your haan, realized you didn’t like her teeth

7) When online, you tend to frequent:

A  Facebook where you are listed as “interested in women” and have tried to add 1,800 friends of friends’ friends that you’ve never met

8) The last thing you did to your hair was:

A  Spike, tease, and infuse it with several metrosexual hair products

B  A not-too-subtle hair weave

9) Your all-time favourite cellphone ringtone is:

B  Highway to the Danger Zone (Top Gun)

10) You claim that the movie character you relate to best is:

A  Sonny Corleone (James Caan in The Godfather)

B  Michael Corleone (Al Pacino in The Godfather)

11) But the character you secretly empathize with is portrayed by:

A  Chris Kattan in A Night at the Roxbury

B  Jack Black in Shallow Hal

C  Chevy Chase in Father of the Bride