Indo-Pak rivalry: Are we sheep? 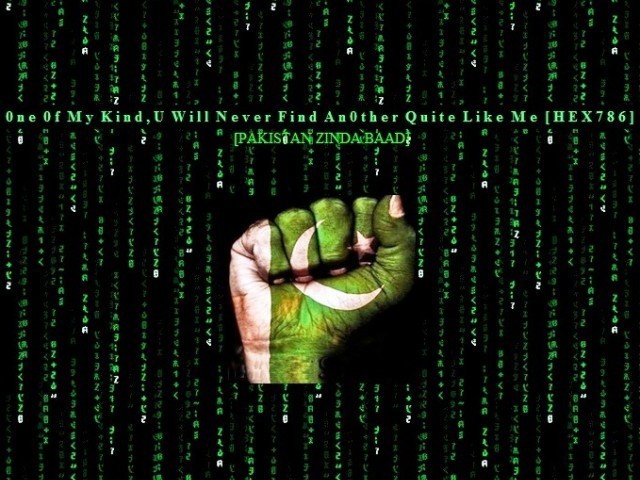 As an administrator on a newspaper website, I come across a lot of comments readers make, and while I have a lot to say on this topic, at the moment I will stick to how news items relating to Pakistan and India have the ability to instantly charge up readers on both sides of the border.

Three days ago, there was news about the Indian Cyber Army hacking around 40 Pakistan government websites.  What followed was an array of defensive and, more importantly, vengeful comments from the Pakistani readers and “Jai Hind” and other forms of cheering, tainted with a condescending tone, from the Indian side.

A day later, Pakistani hackers retaliated by temporarily affecting 200 Indian websites. “Pakistan Zindabad” and “Take that” were the comments that followed.

It is interesting to see how these hackers can manage to stir up such hate between us. The hackers, as far as I know, are not part of the government apparatus. They are independent people with their own idea of what’s right and wrong.

Now, I don’t know whether I should be praising them for their incredible persuasive ability to start a verbal war, or whether I should be lamenting the fact that we are sheep, both Pakistanis and Indians, who can be directed in any which way an outsider directs us.

Of course, there were also those who were opposed to encouraging such acts, but they accounted for only a tiny minority.

Sometimes I feel that all we do (at least the English-speaking online population) is wait for an excuse to jump at each other, and stereotype and generalise. Whether this has come about from 60 years of our governments keeping us down, using the threat of the next-door enemy or from the fact that we are so frustrated that we need to attack someone (and who better than our arch enemy), it is really time that we started thinking for ourselves and show people that we are not sheep.