Will Pakistan be able raise the T20 World Cup? 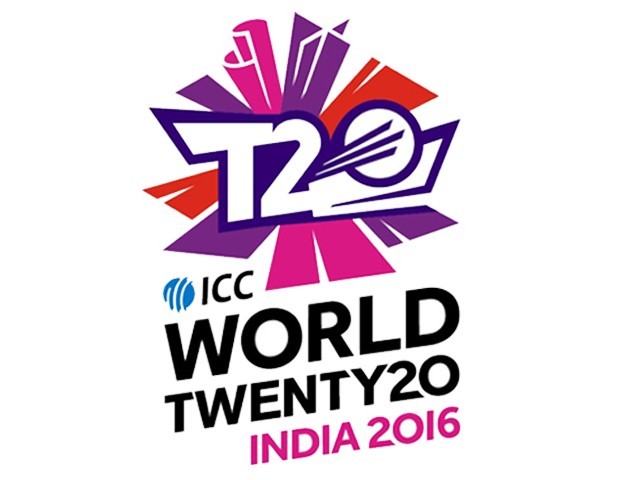 I wish each team the best of luck and hope they deliver their best.

Cricket has come a long way since 2003, when the T20 cricket concept was first introduced. In 2007, the ICC T20 World Cup was first introduced along with 16 teams – from across the world – participating to win a prestigious trophy. Unlike Test matches, which can last up to five days, T20 matches are typically completed within six hours. The fast pace of the game, shared with the short duration, results in an extremely active crowd.

When the date for the ICC Cricket World Cup 2016 was announced, March 15, 2016, cricket fans worldwide began to prepare themselves to support their favourite teams. Despite teams from all over the world participating, there are certain ones that always stand out and their matches are eagerly awaited by fans.

Ranked at number seven – Mohammad Hafeez, Shoaib Malik and Shahid Afridi – the three veterans have played a vital role in the Pakistani squad since the first T20 World Cup. These three are the most iconic players of the nation, and are, therefore, at the helm of the affairs yet again.

The main question is whether they will be able to steer the boys in green towards a second World T20 victory or not.

To date, there have been many captains that have led the Pakistan cricket team.

Shoaib Malik captained Pakistan for the first time in the ICC World T20 2007, but his captaincy stint was short-lived as he was told to step down two years later. After that, Shahid Afridi was handed over that responsibility. Unfortunately, the team lost to India in the finals, but was lauded for their earnest effort.

Dhoni, like Malik, was leading India’s team for the first time in a global tournament. Over time, Dhoni has grown in stature and has been able to lead India to success in all three formats of the game. Under his captaincy, India won the T20 World Cup 2007 in South Africa and reached the final of the 2014 tournament played in Bangladesh. Dhoni is all set to lead his team to glory at the World T20 2016 again, which is being played in his own backyard. I personally feel it will be impossible for upcoming captains to emulate Dhoni’s feat of leading his team to victory six times in this particular format.

Yuvraj was an established player for India prior to the 2007 T20 World Cup. He became the second batsman in the history of cricket to hit six sixes in an over, while also making the fastest T20 half-century in 12 balls. Yuvraj has been a permanent member of India’s team for more than a decade now, despite being diagnosed with cancer, which he fought off bravely, and is now stronger than ever.

Harbhajan was the main strike bowler for India for a long time and he played a vital part in India’s victory in the first T20 World Cup. The emergence of Ravichandran Ashwin and Ravindra Jadeja in the last few years has resulted in Harbhajan having to take a backseat. This may have resulted in him struggling to become part of India’s playing line-up at the current tournament.

Gayle’s 57 ball century in the inaugural match initiated the 2007 tournament. From that point onwards, he has played various memorable innings in T20 matches. His current strike rate has made him a formidable player of this format and he may turn out to be a pivotal player in West Indies quest to regain this year’s trophy.

The others players are also well-known and possess massive capabilities to turn adverse situations into favourable ones.

An average of 22.87 per game at a strike rate of 128.89, renders even a great player like AB de Villiers’ performance in T20 matches, unsatisfactory. These numbers do not support his implausible ability as an attacking batsman.

South Africa and thousands of AB de Villiers fans around the globe hope he corrects these statistics and strives to score big in the upcoming T20 World Cup and lead South Africa to the deep end of the tournament. Duminy has played a crucial part in the South African team. Along with his batting, he assists the team with his slow left-arm spin which has potential to prove highly effective on the slow pitches in India.

Mashrafe Mortaza, Shakib Al Hasan, Tamim Iqbal, Mohammad Mahmudullah and Mushfiqur Rahim form the basis of Bangladesh in International cricket, particularly in the shorter format of the game. Against all odds, Bangladesh managed to qualify for the quarter- finals of the 2015 World Cup. The team is in great form and cricket analysts predict that they may upset the apple cart of Pakistan and Australia by qualifying for the semi-final of T20 World Cup.

Sri Lanka’s cricket team is witnessing a downward spiral these days. This decline began with the retirement of legends such as Kumar Sangakkara and Mahela Jayawardene  last year. Tillakaratne Dilshan and Lasith Malinga are Sri Lanka’s survivors from the 2007 T20 Cricket World Cup and it is rather upsetting that Malinga is struggling with his fitness nowadays, as well as finding it difficult to bowl his trademark Yorkers.

Despite their abilities, if we consider Sri Lanka’s recent performances, defending their title seems like a herculean task.

Nathan McCullum is New Zealand’s sole survivor from the inaugural tournament. It would have been favourable for the Kiwi’s if his elder brother, Brendon McCullum, had delayed his retirement and remained a part of the squad for the current tournament.

Nathan is a crafty spinner and is capable of helping New Zealand win an International tournament, which would be a novel feat for the team.

I wish each team the very best of luck and hope they are able to deliver their best.

Having said that, my support and loyalities lay with the men in green and like the rest of the nation, I am counting on my team to be able to lift the T20 World Cup once again!