AIDS: Battle the disease, and the stigma 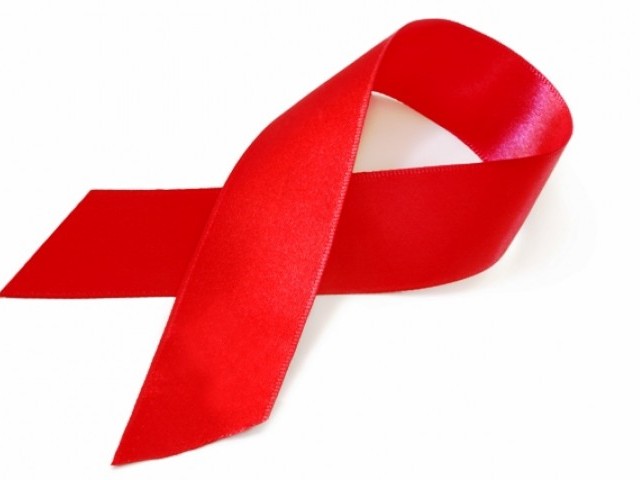 Wear the Red Ribbon around, the universal sign of AIDS awareness.

It has been almost 30 years since the symptoms of HIV/AIDS first presented themselves in 1981 in San Francisco and New York amongst young homosexual men; 27 years since the virus itself was discovered and in this time we have come a long way in figuring out how HIV spreads and what precautions to take. As far as treatment is concerned, leaps and bounds have been made and now people with the disease can live an (almost) normal life. But what has not changed in this time is the stigma attached with having the disease, the public perception and the public awareness.

UNAIDS estimated at the end of 2009 that around 33.3 million people globally have AIDS, with 2 million people dying of it every year. Although the numbers have decreased, there still exists a considerable burden. This burden can only be lessened by raising awareness of the dangers of contracting HIV/AIDS, outlining preventive measures and treating those with the disease.

Only 34 per cent of young adults have comprehensive knowledge of the disease. The target to be achieved is 95 per cent and we are badly lagging behind. Considerable investment is being made to prevent HIV, with a figure of around 22 per cent of all spending in 106 low or middle-income countries across the world. But these efforts are not focused on high risk groups that include IV drug users, commercial sex workers, their clients and homosexual males.

A good example is Kenya and Mozambique. In these countries almost one out of three new infections occur amongst high risk groups but only 0.35 per cent and 0.25 per cent of prevention spending are directed at them. In Asia, 90 per cent of resources for young people are spent on low-risk youth, who represent just 5 per cent of the people becoming infected with HIV. These factors need to be looked at and effective policies need to be drafted to tackle the issue.

Pakistan is a signatory to the Declaration of Commitment of the UN General Assembly Special Session (UNGASS) since 2001, which is a consensus of halting and beginning to reversing AIDS epidemic by the year 2015. Pakistan had approximately 97,400 people with HIV at the end of 2009 with only 2,917 patients registered and only 1,320 on therapy. With the ever increasing prevalence of HIV amongst those at risks, important steps need to be taken by the government and people at large if the DoC is to be met.

Every year, December 1, is marked as World AIDS Day. The theme for World AIDS Day 2010 is Universal Access Human Rights; the protection of human rights is fundamental to combating the global HIV and AIDS epidemic. Human rights violations lead to the spread of this disease by marginalising groups at risk (including commercial sex workers, homosexuals and IV drug users).  By promoting individual human rights, new infections can be prevented and people who have HIV can live free from discrimination.

What we can do is act aware. Wear the Red Ribbon around, the universal sign of AIDS awareness amongst other things. Spread awareness and educate people. Let’s play our role and prevent spread of HIV/AIDS!