Do we need to rethink segregation? 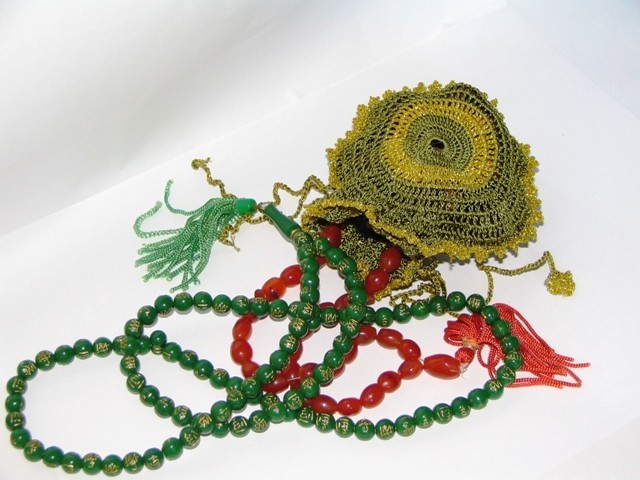 The trend of paedophilia by religious clerics is increasing at an alarming rate, giving Islam a bad name.

We often hear rhetoric condemning western culture for being lewd and too open towards sexuality. We accuse it of objectifying women and accrue this as to why they have high cases of rape and child molestation. But take a look at the source of these accusations – the ones pointing the finger,  our religious clerics have made headlines of their own for all the wrong reasons.

Clerics and prayer leaders in Pakistan made news when they were found guilty of child molestation, victimising young boys and girls who were their students in madressahs. Although Islam strictly mandates harsh punishment to perpetrators, the trend of child molestation or paedophilia by religious clerics is increasing at an alarming rate, giving Islam a bad name.

Where does the fault lie?

Is our culture responsible? Some say the imposition of conservative rules in certain parts of the country (where there are extreme restriction on male and female interaction) lead to a prevalence of sexual crimes like paedophilia.

Child sex abuse allegations against Roman Catholic priests resulted in an uproar across the globe. Members of the inside Catholic church, have begun to ask whether the tradition of celibacy in the priesthood has contributed to child abuse.

Islam does not have the concept of celibacy but these incidences occur in our society. Do we need to rethink the rigid culture of segregation?

Not all religious clerics are paedophiles but the issue is serious and should be pondered over from a larger perspective.

Another common perception is that homosexuality is unusually prevalent in the tribal areas of Pakistan. If it is to be accepted that segregation can lead to sexual frustration than this too could be an outcome of a limiting, ultra conservative culture.

In a country like Pakistan, where religious intolerance is growing, society and needs to be moderate. Perhaps, healthy interaction between men and women may help to avoid incidents of child molestation.  The country needs to practice Islam in moderation, now more than ever.