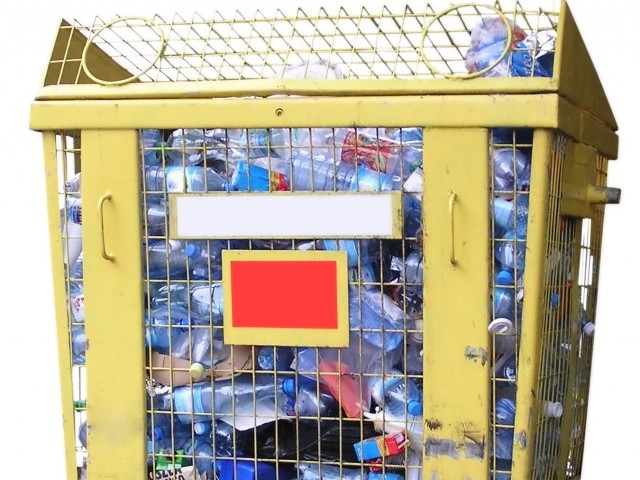 Pakistanis treat public spaces as their personal trash can.

A few weeks ago, my friends and I went out for a drive and decided to grab a bite on the way. When we were done eating our food, one of my friends rolled down his window and chucked the wrapper out. I was in utter shock.

Much to our misfortune, he’s not the only one who thinks like this. It’s sad to see so many educated people of all ages who travel in expensive cars following the same behaviour. These are the same people who dare not litter abroad but take full advantage of the fact that there’s no one to stop them in their own country and pretend as if they’re merely abiding by the “norm”.

It’s sad to see that that people who litter in their country have no sense of responsibility and ethics. Pakistan may not be the ideal country to live in these days, but that doesn’t mean we add to the deplorable situation by dumping our share as well.

We love to criticise everything about our country but tend to forget that some things are in our control. Anti-littering is something each of us can contribute towards on an individual basis and make a collective impact.

We often ask ourselves when the circumstances of our country will change. The truth is that unless we don’t make an effort, we shouldn’t expect any change. We need to start somewhere.

A SZABIST graduate who studied Media Sciences. The author is working as a sub-editor for T2 Extra, the Sunday pages of The Express Tribune.

The cost of technology

I agree with Hillary Clinton: Make the wealthy pay