Are we losing our T20 matches due to Shahid Afridi’s captaincy? 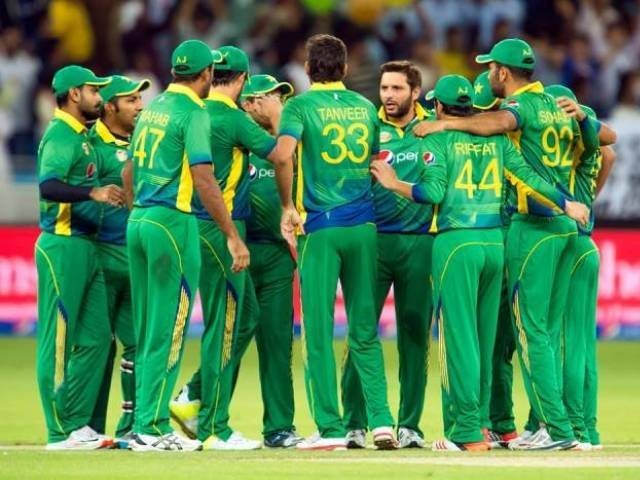 Was the reporter right in cornering Afridi regarding his captaincy? PHOTO: AFP

Pakistan’s T20 Captain, Shahid Afridi, has decided to retire from international cricket altogether after the World T20 in March 2016. All he wants as his retirement present is a win for his team.

But from the looks of things, Afridi’s retirement present seems like quite a feat to achieve. With an overall winning percentage of 47 per cent, Afridi should count himself lucky to be leading a team which has played more T20 internationals than any other team in the world.

With these statistics in mind, it can be said that things do not seem to be looking up for our team.

Over the past 12 months, Pakistan has lost T20 series against giant opponents such as England and New Zealand and has won four out of seven games against Zimbabwe. The only win Pakistan managed to achieve was against Sri Lanka, where they won the series 2-0. Let’s not forget to add a staggering loss against Bangladesh as well. 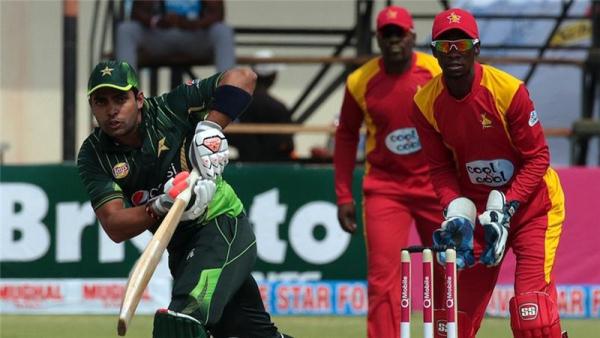 The list of losses doesn’t seem to end. If we add it up, Pakistan has played eight T20 matches against participating countries, out of which we have succeeded in winning only three. That’s a 38 per cent winning percentage.

Not a figure to be proud of.

We lost by 95 runs against New Zealand in the final T20 a few days back, which cast a dampening spirit over cricket fans and I am sure it must have demotivated most players on our team as well.

Is there a fault in Afridi’s captaincy? Or can other factors, such as coaching and the lack of teamwork be blamed for the dismal performances?

Was the reporter right in cornering Afridi regarding his captaincy?

But keeping in mind his previous performances, the reporter’s question may not have been fully justified.

I feel Afridi, without a doubt, is the most passionate captain Pakistan has ever had. He will, however, have to lead from the front this time around and behave responsibly rather than impulsively with the bat when he’s at the crease.

This may be asking for too much, but it’s not like he hasn’t led Pakistan to victory before. No one can deny his all-round match winning performances which were quite evident during the ODI World Cup in 2011. During this series, he led Pakistan to the semi-finals and we went down fighting. 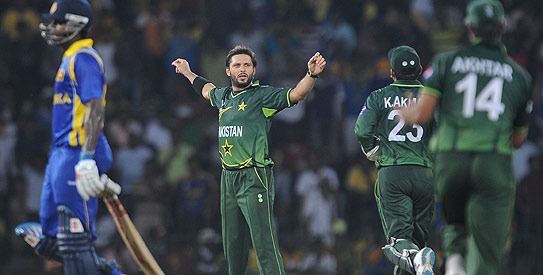 In 2009, during the World T20 we saw a completely different Afridi. He showed tremendous skill with the bat and ball. He has shown glimpses of his previous form during the New Zealand series as well, which will serve as an encouragement for the rest of the team. Lala has all the skills one demands from an aggressive leader and all the flamboyance one can expect from a match winner. The team however, need to pull their socks up if they wish to make it to the semi-finals or finals (I hope so) of the World Cup this time around.

As far as the team management is concerned, Waqar Younis needs to strategise and draw up a winning unit. He should definitely utilise Sarfraz Ahmed, since he is an extremely talented player. Believe it or not, Sarfraz is a match winner. He has proven his worth during Test’s and ODI’s and I am pretty sure he could prove his worth during the shorter format, if only he is given a chance. His effectiveness can only be utilised if he bats in the top order. If he’s sent towards the lower order, as we had witnessed in the series against New Zealand, we won’t see him perform up to mark.

Waqar Younis needs to make his presence felt in all the right ways. He needs to prove that he isn’t just an effective Test coach, and that too may have a lot to do with Misbahul Haq’s captaincy rather than Waqar Younis’ coaching.

I still believe that the current team (apart from maybe just a couple of changes) with which the Pakistani cricket team went into the series against New Zealand, is pretty balanced and is capable of achieving great results.

Our team has all the talent in the world, but somehow the basics of teamwork are missing. Here’s to hoping our stars regain their lost forms in the Pakistan Super League and head to the World T20  as a strong and unified team.