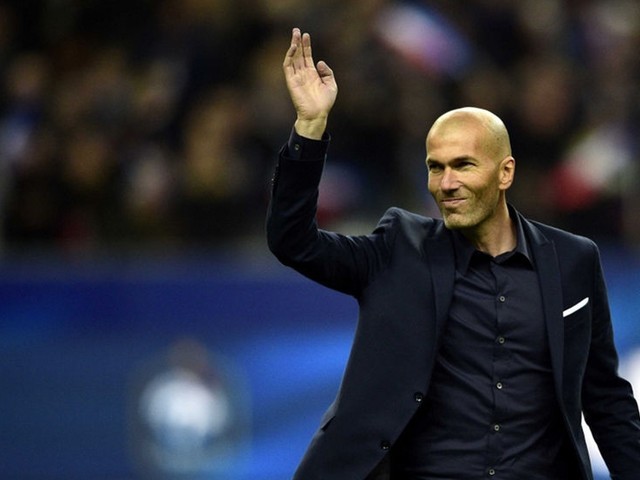 It is safe to say that only time will tell if Zidane is the right choice for Real Madrid. PHOTO: AFP

Zinedine Zidane is arguably the best player of his generation – watching him glide on the football field was like watching a painter perfect his art. Unstoppable with the ball at his feet, he was truly one of the most gifted players to grace us with his presence on the field.

When the Spanish press revealed that Rafa Benitez’s days are numbered as head coach of Real Madrid, rumours had it that Zidane would replace him as the manager of his former club. Instinctively, the fans and the media began to reminisce about the man whose sublime volley won them the Champions League, and the fact that he will take the reins at the club, seemed too good to be true.

Is it rational to find solution in a man who doesn’t have top-level management experience? Or is the thought of Zidane leading his troops from the dugout too tempting for any notion of realism? Will he be able to lead them to victory or is it a far off dream?

Real Madrid board’s first choice for the vacant role was Jose Mourinho, but he refused to take up the post which led to the appointment of Zidane. He will face many challenges as the interim manager till the end of the season, which will then decide his fate in his current capacity.

There’s hope that he will bring all the facets of hard work, a winning mentality and professionalism into the dressing room, hence that may catalyse the team to perform its best this season. His football philosophy is the simple one-two or maximum three-touch possession, with wingers in an advance role and a high pressing defensive game when his team doesn’t have the ball. Certain pundits have even suggested that he might be Madrid’s answer to Pep Guardiola.

The obvious way to secure Zidane’s future at the club is to perform better than their arch rivals, Barcelona, in all the competitions, which without a doubt, is easier said than done. With the likes of Lionel Messi, Luis Suarez and Neymar Jr on their side, they have quickly turned Barcelona into the most powerful, if not the most lethal, football team. At their best, there are slim chances to see Barcelona being upstaged by their most ardent competitors. However, Real Madrid has its own talent; it is not beyond their ability to defeat any team, be it Barcelona or even Bayern Munich.

Having said that, a man whose maximum experience is coaching a B team, immense amount of expectations are now resting on his legendary shoulders. It is safe to say that only time will tell if Zidane is the right choice for Real Madrid. If he fails, it will merely create a slight blemish on his illustrious career. And what’s certain is that the Real Madrid juggernaut will find a plethora of managers to replace him.