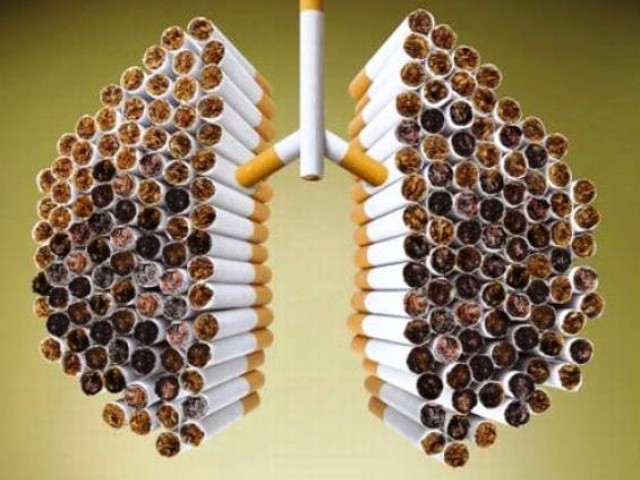 Was distributing free cigarettes at a tobacco-company sponsored event a good idea? I don’t think so.

My brother, who is studying in Malaysia, recently went to a tobacco company-sponsored event where free cigarettes were distributed among all those in attendance. He didn’t tell us about it himself; his Facebook did.

Upon questioning, he said it was a promotion whereby two free cigarettes were given out to each individual who showed his identity card and the event pass. Further probing revealed that the crowd mostly comprised young men and women between the ages of 18 and 30.

It is human nature that when something is being offered free of charge, one feels the compulsion to have it. Of course, you could ignore the freebie; it is a matter of personal choice after all. But we do enjoy the feeling of getting something without paying for it. Besides, the youth are ever so ready to be ‘adventurous.’

But was distributing free cigarettes such a good idea? I don’t think so. And I am certain there must have been many participants at the event who, even if they didn’t smoke otherwise, might have been tempted to light up that day. Many might have even decided it’s ‘cool’ – which is how, in my opinion, smokers usually get hooked.

While cigarettes are an obviously controversial freebie, there are other not-so-obvious ones: for instance, the SMS packages provided by telecom companies. I admit to being a subscriber, but I also realise the proliferation of packages has addicted all of us to frantic messaging.

We are all virtually much ‘closer’ now, but have we truly become more social or sociable? Our youth are spending increasingly more time on virtual socialising which could otherwise be constructively spent on their physical and intellectual development. The increasingly grumbling parents are a proof of this phenomenon.

Whatever happened to the maxim with freedom comes responsibility? Shouldn’t youths be able to draw some lines before their parents do it for them?

A sub-editor on the business pages of The Express Tribune. She has a passion for commerce journalism.

A charitable nation we are

Review: The 'Game' is not on

Dear govt, wake up and smell the inflation!