Super comic-book adaptations: How to do it right 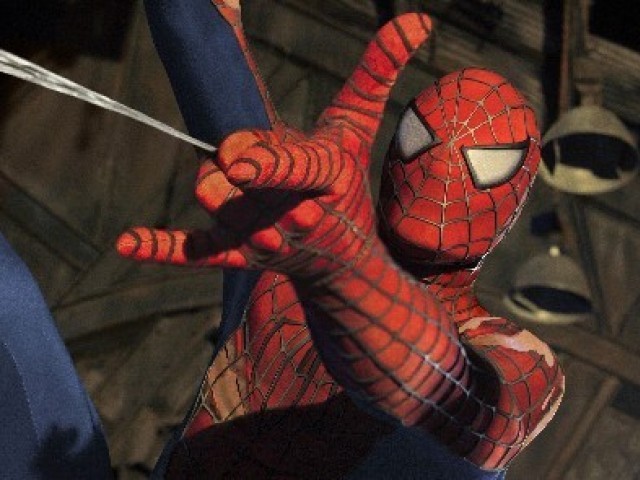 The comic book movie could be a genre that lasts a lifetime.

Comic book movies have been doing very well. The Dark Knight, Spider Man and its many sequels, and the X Men bought comic books to the masses and earned lots of money in the process.

No one can dispute that comic book movies are the right way to go. All of the large production houses are picking up rights to adapt comic books. The Green Hornet, Thor, X-Men: First Class, Green Lantern, Captain America, Cowboys and Aliens, the Avengers are all going to be coming to the big screen soon.

Movies and comics have a strange relationship because comics are open to interpretation, which is originally what made them so fascinating to me. Between the sometimes-vague panels and the limited text, it was up to the readers to fill in the rest of the blanks. The art of comic books was engaging the reader in such a way that it left to the imagination, only what was needed for effect.

Some of the special effects they illustrated, some they left to the mind’s eye. It is a strange effect, that the juxtaposition of text and image has on the eye. It leaves the possibility of meta-textual connotations in comic books. I remember this one comic book, Animal Man, which dealt with the frustration of the character realising that he has no control over his life as he becomes aware of his own fictionality.

It is a very simple formula that the Japanese have been using for their very succesful media industry. It seems that they have divided their industry into tiers which filter out everything that is not profitable. The lowest tier is Manga, Japanese comics. These are basically accessable to whoever wishes to acquire them, since all that is required is the willingness to draw some characters and give them speech bubbles. When a manga becomes succesful, it is inevitably adapted into anime form, so they can make more money out of it. Then if the anime is successful, they give it a movie franchise. Complete with quality actors and directors.

This is a very profitable business model, there is a huge catalogue of work to draw from. It has been established, has a huge fan base. Why not make it into a movie ?

Hollywood took a long time to figure it out. Taking the whole comic storyline of 10 plus years and trying to tell the full story in two hours was not going to work. So, directors started picking up smaller, self contained storylines from within comics that showcased the characters of the story in a way that is both faithful and adaptable to a two hour timeslot.

Usually, comics with a storyline that wraps up within four to eight standard sized comics translate to film very well. All the successful adaptations have this in common. Batman Begins drew inspiration mainly from the masterful four-issue arc of Batman: Year one by one of comics’ most inspired authors, Frank Miller.

The Dark Knight takes inspiration from the Long Halloween, a 13-issue comic written by award winning comic author and producer/writer of Smallville and Lost, Jeph Loeb. The comic reimagines the jokers origins and was the main inspiration for the movie.

The comic book movie could be a genre that lasts a lifetime, so long as they dont try to fill Christopher Reeves’ shoes with Brandon Routh and make a Superman movie out of it.