Give the girls a chance! 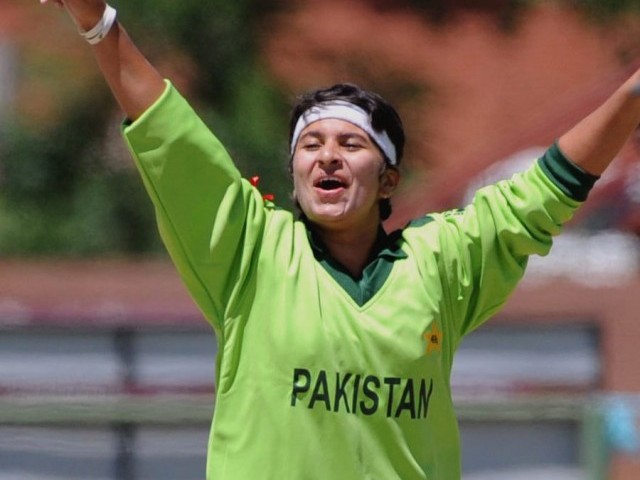 The team deserves as much financial support as their male counterparts

Amidst all the allegations surrounding the men’s national cricket team – the spot-fixing controversy, selections rows, and the general consistency with which they implode, it was a pleasant surprise to see the women’s team win some laurels.

Forget the fact that they beat China and Japan, not really the mightiest opposition in cricketing terms, forget the fact that, from what we saw, the cricket seemed to be of a ludicrously pastoral standard (although I would not mind some of the women fielders in place of Imran Farhat in the ODI side) – the fact of the matter is that this rabble won. They beat each opponent convincingly and given that they play, for all intents and purposes, as amateurs, the ladies showed professionalism of a much higher standard than the ‘professional’ male cricketers.

Naturally, as the monetary aspect in the women’s game is almost non-existent, there were no Mazhar Majeeds to make money off intentional no-balling and there was no global betting syndicate. Nonetheless, Pakistani teams (men’s) have decided to start fatal in-fighting when there is no external threat so it was a pleasant surprise to see the women’s team standing united and actually showing the wide-eyed rapture of a non-league side winning against a Premier League team in the FA cup.

The captain, Sana Mir came across as an articulate and mature young woman who pleaded repeatedly for greater international exposure. This may be a bit cynical, but she seemed to remind one of the young, polished and polite captain of the men’s cricket team on the tour to England. Let us hope she stays away from the lust of bling which has turned the men’s team into a farce. Also, to whoever actually looks out for women’s cricket, we are splurging a truckload on the under-performing men’s team as it is, give the girls a chance will you!