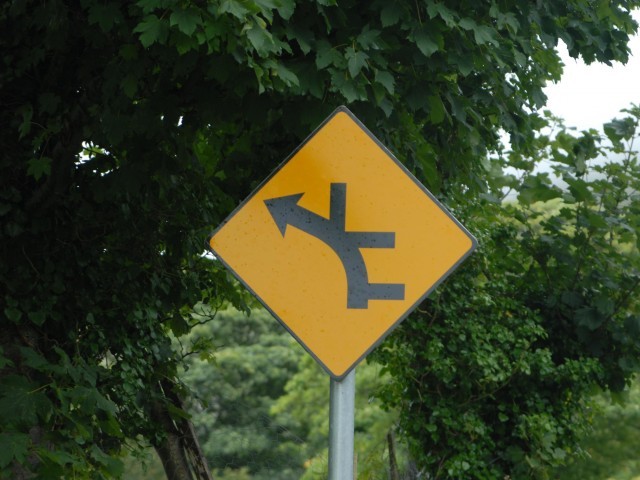 People panic in Karachi after each attack because they fear the situation getting worse.

Panic comes easy to Karachi. Whether its suicide attacks or target killings, you will most certainly be affected no matter how far you are from the incident.

Most recently it was the attack on the Criminal Investigation Department.

The sound of the explosion was heard miles away. Sitting in a classroom attending a lecture, everyone around me went quiet till it was ascertained there was a blast somewhere. The suicide attacks were executed far from the institute, the students remained distracted and all classes had to be called off. Although clearly, this was not because of the terrorist attack itself but due to the fear that the roads would be blocked and random shootings would begin in no time.

As expected, the roads were packed despite the fact that the route I took was far from the site of the blast. Technically, there was no reason to panic. There were no ambulances, police, buses set on fire or shootings, yet everyone was in a rush. Everybody wanted to reach home as soon as possible. Why? Because in the aftermath of every bad incident, there is a series of worse incidents – the so-called condemnation movements inviting more deaths and destruction, not to mention the road accidents resulting from the panic created.

The continuous ranting by the media does not help the already tense situation. If I didn’t live in Karachi, I would have thought of it as a far more dangerous place, thanks to our media. Fortunately, no retaliation group surfaced after the recent attacks. However, looking back at past events, condemnation forces have taken no lesser lives than the incidents.

So, people of Karachi have learnt not to take chances and not to risk their lives even if it is at the expense of creating unnecessary chaos, because at the end of the day you never know what may infuriate the retaliation groups or, as I’d like to say, the terrorists within.