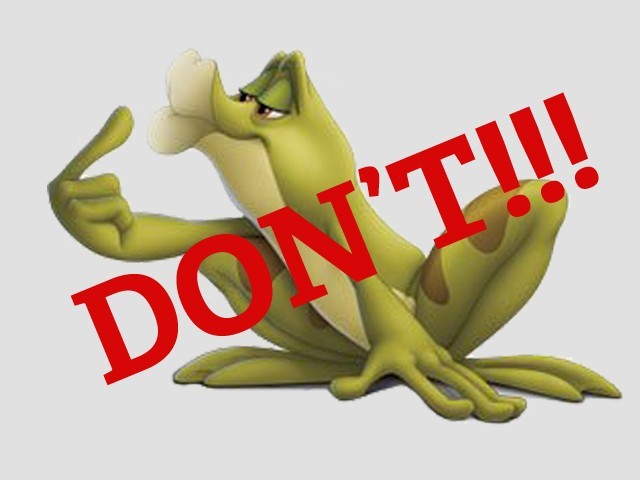 in pursuit of finding the ‘right love’, girls often jump from one relationship to another, and in many cases at a very fast pace going through the vicious cycle of break-ups and then again to finding new relationships.

Shaheena called her friend at 3am, crying bitterly; she was totally devastated. She told her friend that the boy she was in a relationship with for the last 15 months had gotten engaged to his cousin and was getting married.

Shaheena had endured break-ups before in her life. Twice, with two different boys. This time, however, she was having a hard time coming to terms with the end of this particular relationship. She was stuck with all the memories of her relationship; the endless check-ins from their favourite eateries, the selfies, little gifts, late night chat history stored in her phone and the cute Snapchat posts.

She had a habit of getting into relationships, one after the other, hoping that the boys would marry her and she would live happily ever after.

It is painful to see young girls, like Shaheena, taking upon themselves the task of finding ‘Mr Right’ who they can marry and ensure eternal happiness. I have witnessed many cases in which the girls end up paying heavy prices that include emotional trauma and heartbreak.

Speaking of Mr Right, who conveniently disappears after a certain period of time, here are some popular ones:

“Shaheena? Oh! She has had several boyfriends. I don’t want a girl who has been involved with guys in the past and has pictures with all kinds of boys on her Facebook, to represent my family.”

Okay! But you also have pictures with a lot of girls on your Facebook profile!

(It is different in my case. I am a guy)

“Maham? Umm well. Actually she seduced me. I was not really interested in her. ”

Seriously? Because it is THAT easy for you to be ‘seduced’, right?

It’s not like you ever responded to her or pursued her, right?

“Well, she would text me at odd hours of the night. I got carried away, and then I could not stop,” said one of them with an innocent look on his face.

Yes, that’s because you did not want to miss out on the chance of having fun in the guise of a relationship!

“Aisa koi scene nai hai (It is nothing like that), but she did not understand.”

This sort is seen with a new girl each quarter of the year. He is popular on Facebook, looks handsome and tells every girl that she is ‘the one’ and many girls choose to believe him and get involved.

“My parents did not agree,” said a fairly mature bachelor, with a respectable job.

Parents in general do not agree to love marriages, we all know that. But why did you start a relationship in the first place when you knew you couldn’t stand up for it?

Then, he casually said,

(Who wants to get into a conflict with their family over a girl?)

Let’s be clear on this. If he cannot stand up for you, he is neither prince charming nor Mr Right for you. Though he did not miss the opportunity to date and flirt.

“Why get married when I can enjoy the company of various women by staying unmarried. I am still young to be settling down now.”

This kind is very smooth and actively moves on to opening the door to his brand new Corolla for a brand new dreamy-eyed girlfriend, who he soon plans on dumping.

“I have had really good female friends but I never promised marriage to anyone. I was always straight up on what I can do and what I cannot.”

This kind never has a purely platonic relationship with any of his ‘female friends’ which is why the girls hope that the friendship might change into a commitment/relationship.

My dear naïve girls, not all guys who are supportive and caring will fall in love with you and give you a happy future. Your secret crush on them will result in dire consequences. Keep your self-esteem and respect high and intact; otherwise you are in for heartbreak. You are risking yourselves if you make yourselves readily available to every Tom, Dick or Harry out there.

Remember, love is a cherished, beautiful emotion and deserves the utmost respect and dignity. A guy who truly loves and cares for you would never hurt you. He will be open, never be secretive or hide information from you, and will not have bad intentions towards you. He will avoid demanding endless dates or uploading your pictures on social media. He will keep you safe, never treat you as a showpiece to show off to his friends, and stand up for you at all times. He will know that you are precious and the relationship is meant to be kept at a dignified level. He will respect you, never manipulate or take undue advantage of your love and attention.

If he doesn’t think you’re the best thing to happen to him, he doesn’t deserve you.

Girls also end up making wrong choices because of the pressure they receive from their families, especially mothers. Despite being sensible, young ladies with no desire to engage in any such relationship, they do so because their families continuously pressurise them.

I remember this one time where a mother, after looking at the handsome groom at a wedding function of her daughter’s friend, asked her daughter,

“Where did they find this excellent rishta (marriage proposal)?”

“Ammi, they worked together.”

To this, the mother responded,

(Are you blind? Why can’t you find guys at work?)

The families need to understand that by pressurising their daughters and constantly reminding them of a ticking marriage clock, they are inadvertently pushing them towards heartbreak, rejection and humiliation.

I agree that maybe one, two or even quite a few, of the girls have found great matches from their college or work circles, but that does not mean we make it a practice and follow it blindly. It is a risky path and might cost them a lot more than just heartbreak. Remember, not all frogs turn into princes.

Somehow, girls are wrongfully convinced that their ultimate happiness lies in the arms of some prince charming. The blame lies with fairy tales and chick flicks, as these works of fiction have instilled impractical ideas of ‘prince charming’ and ‘happily ever after’ in our daughters’ minds from a very young age.

Inner peace and happiness comes from within. Girls need to believe in their own abilities, strengths and focus on developing themselves as accomplished individuals. Then, not only a Mr Right but the entire world will be theirs.