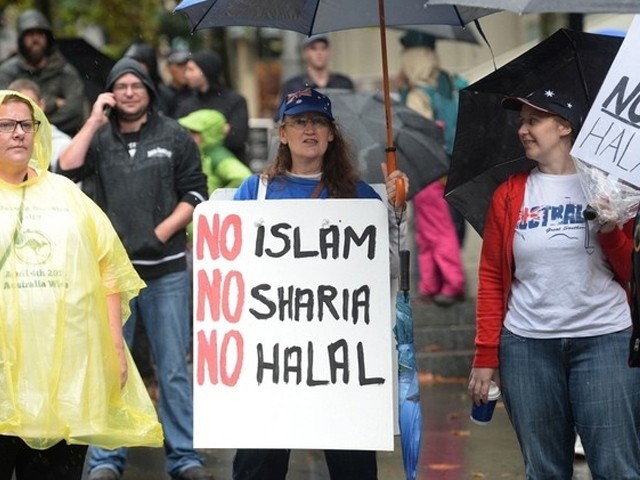 After 9/11, the world was pushed into a forced and impetuous war on terror by the president of the United States in 2001. A war on terror means nothing less than more terror and the aftereffects of the war have shown that the war achieved little more than destruction.

But the infamous George W Bush in his post 9/11 speech said,

“I also want to speak tonight directly to Muslims throughout the world. We respect your faith. It’s practiced freely by many millions of Americans, and by millions more in countries that America counts as friends. Its teachings are good and peaceful, and those who commit evil in the name of Allah blaspheme the name of Allah. The terrorists are traitors to their own faith, trying, in effect, to hijack Islam itself. The enemy of America is not our many Muslim friends; it is not our many Arab friends. Our enemy is a radical network of terrorists, and every government that supports them.”

While Bush had his flaws, this part of his speech is commendable. It is an effort towards harmony and peace.

And now, right after the recent Paris attacks, President Obama has said something quite similar to what Bush had said.

In his address, he distinguishes between Muslims and Islamic extremists in an effort to discourage Islamophobia. But while these political leaders of the world are being reasonable, there is not going to be a substantial change in the status quo.

I implore those Muslims, who are angry in light of the Islamophobic acts, to empathise with the people who have lost their loved ones in Paris and in 9/11.

All they know is that a breed of Islamic teachings has led to the unfortunate deaths of their brothers, sisters, fathers, mothers and friends.

Understand the grave loss of the children who lost their elders to Islamic extremism and consider that this was neither Christian extremism of the Middle Ages nor Hindu fundamentalism. Those acts were done in the name of Islam.

They associate their tragedies to our religion, the religion that we pompously affiliate to peace.

We are comparing Paris with Syria, Palestine and Lebanon but this is not about who is the bigger victim. We are criticising Mark Zuckerberg for the French flag filter for display pictures on Facebook because there weren’t any for the APS attack in Peshawar. But again, this is not about who suffered more. Instead of empathising with them we are busy declaring what Islam is and what it is not.

What does this say about us?

Nine per cent is a fairly large number, and a number we should be ashamed of.

Moreover, we should be somewhat scared of that number, because these ISIS sympathisers could become ISIS members. ISIS is becoming stronger and Muslims from all over the world are joining them. I know that crimes against Muslims are rising. There are people tearing the Quran and pulling off headscarves to show their anger. But there are also people who are celebrating the atrocities of ISIS, and that is an extremely sad scenario.

In times like these, we need to pick a side and we need to make it known. We cannot be apathetic to the anti-American and pro-terrorist speeches that the Imams give in our mosques. Let’s free our mosques of hate speech against other religions.

Let’s allow reason to prosper and tell the world that our religion is accepting of other beliefs and not intolerant.

As for Islamophobes, only through empathy can we get our message across to these lamenting souls.