Yes, I am a cybercriminal 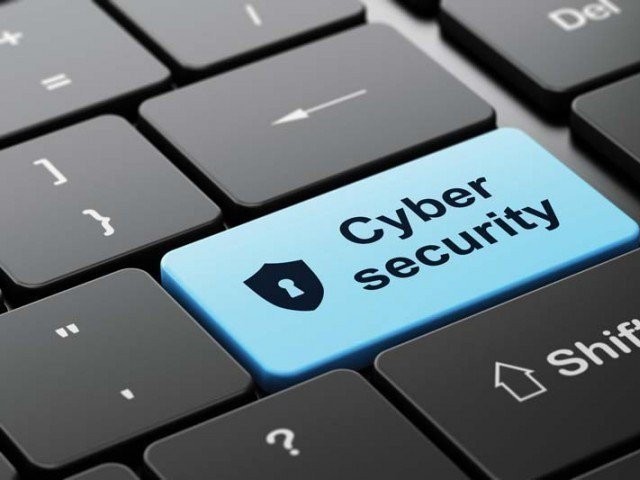 While trying to decipher governing policies of the world, I find that western countries are edging more towards moderation and tolerance while Muslim countries, on the other hand, are becoming more narrow-minded and intolerant. Pakistan has jumped onto the bandwagon of intolerance with the induction of its new cybercrime bill.

In spite of various objections, criticisms, and numerous online and offline protests, the National Assembly Standing Committee on Information and Technology forcefully approved the final draft of the cybercrime bill 2015, without making any amendments, and has sent it to the National Assembly for approval. The use of the word ‘forceful’ is due to the fact that the final draft of the bill was not shared with other committee members, which is an unfair step taken by the chairman of the committee.

It has come down to the state wanting to control its citizens in the most undemocratic way, despite being a democratic country. Freedom of speech and expression will be strictly monitored through this controversial bill. Clearly, censoring print and electronic media in the past was not enough for them. It feels as if the bill is imposing martial law on us through the existing puppet government of Pakistan.

The approval of the cybercrime bill will surely serve as a deathly blow to the field of journalism. Though this isn’t solely a matter of concern for journalists, rather this bill will affect nearly every individual, from activists to common citizens.

Online platforms have always been one of the only places in Pakistan where we could fully exercise our basic human right of freedom of expression without being scrutinised for each and every move. After the legalisation of this bill through parliament, all internet users should be prepared to be labelled as cybercriminals, not only by the government and law enforcement agencies, but by various ideological groups as well. By labelling its citizens as cybercriminals, the state can control us further by handing out punishments when deemed correct by them.

The cybercrime bill has extensive powers; for instance, the proposed controversial bill has criminalised minor activities such as sending an email or text message without the receiver’s permission or criticising government actions on social media. These harmless acts will be punishable by heavy fines and long-term imprisonments. Through these extreme measures, the culture of tolerance and the idea of difference of opinions will be lost, something which we had achieved after arduous efforts over the last seven decades.

In societies where governments impose such unfair restrictions and sanctions, it becomes difficult to survive democratically.

Therefore, every internet user must raise their voice against the controversial cybercrime bill. We must not accept this online imposition of martial law. It’s imperative to stand united and run a proper online and offline series of peaceful countrywide protests against this controversial bill. Our protest should be heard up till the highest levels of governance.

The controversial bill, as it stands in its current form, needs lot of amendments. The government is trying their best to curtail basic human rights under the guise of countering terrorism. Mainstream media agencies should play their part by speaking against this bill rather than highlighting positive aspects of this controversial bill.

As a journalist, a human rights activist, and a loyal citizen, if I have fact-based opinions against the corrupt government or anyone, and I happen to express it on social media (which is my basic human right, freedom of expression) and I happen to be sued under the cybercrime bill, then yes, I am a cybercriminal and I take pride in it.

The author is a freelance journalist by profession and a social worker by nature. He tweets as @Haseeb__Khawaja (mobile.twitter.com/haseeb__khawaja)