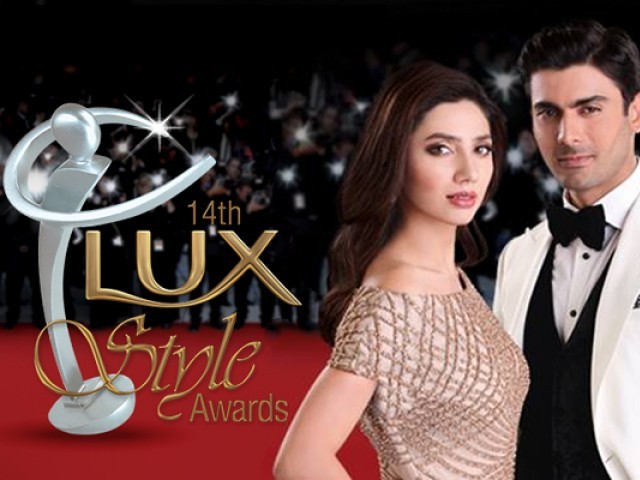 During the 14 years of its existence, I can’t recall a single memorable dance performance or a tear-jerking speech by any Pakistani actor or actress. PHOTO: LSA FACEBOOK PAGE

The year 2015 will be hosting its 14th Lux Style Awards (LSA) ceremony. LSA is almost a teenager now, but instead of turning out to be a rebellious punk with a killer sense of style, it’s turned out to be a meek wallflower in dowdy dungarees.

I say that because during the 14 years of its existence, I can’t recall a single memorable dance performance or a tear-jerking speech by any Pakistani actor or actress. For that matter, no outfit on the red carpet left any impression either; no glamorous gown, sari or dress left me absolutely stunned.

We pause our lives to watch the Oscars, write thesis-long posts about each of the dresses worn by the leggy actresses, and torrent all the nominated films during commercial breaks. Even the International Indian Film Academy Awards (IIFA) performances are Youtubed through proxies and replicated at desi weddings from Delhi to Dharampura.

So why do we treat the ‘Oscars’ of Pakistan like the Razzies?

Now don’t go on blaming poor LSA for this travesty. The real problem isn’t the ceremony itself but how blah our ‘style’ dictators (event/entertainment managers) are.

In this world of click-bait and virality, our entertainment gurus need to up their game for some serious eye-balling and tongue-wagging. So here are some ideas.

Okay, censor boards and morality won’t allow these two to kiss on stage like that passionate Ryan Gosling and Rachel McAdams lip affair, but the least they could do is enact that really steamy scene from Humsafar when Khirad’s safaid (white) dupatta almost shows a fraction of her seedhi maang (straight parting) and Asher almost makes eye contact with her for a fraction of a millisecond.

Groping Ali Zafar on stage? No?

For God’s sake, will you let the poor woman at least accidently slip off her top on stage?

How can a size -zero drop dead gorgeous woman make herself more relatable and endearing to all size-50 wearing, average looking women? Well, drop down to her knees, of course!

We all love a good dramatic fall from grace. And who better to fall down on the red carpet than this bushy eye browed beauty, who was accidently discovered at a salon in Karachi and then went on to compete in Veet Miss Super Model?

If she says some Punjabi expletives on her way down, we’ll love her even more. 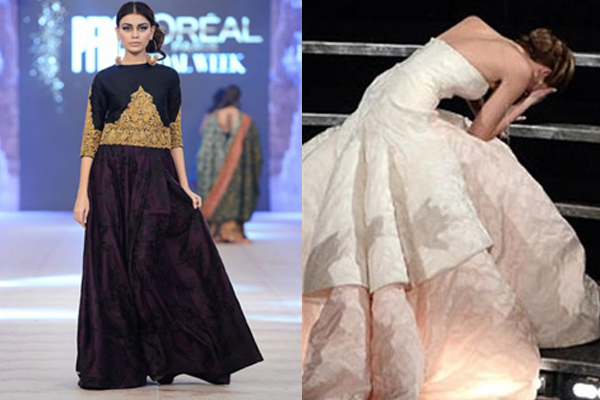 Okay, so I have two wishes in life before I die.

1. I want to see Jahan-e-Khalid shirtless

2. I want to get over my insane crush on Jahan-e-Khalid

What better way to achieve both objectives than to get him to come to the event wearing nothing but a Bjork inspired swan dress. 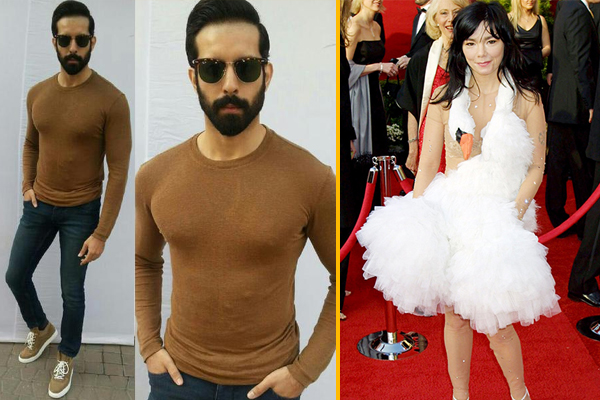 Swans too girly for this male model?

How about a horse thrown around his muscular shoulders? No?

How about a dog wrapped around his waist? How about a turban made from choohas (mice)? No?

So we can totally understand if Deepak Perwani got a little bit flustered and went on stage, grabbed the mic, and ruined this doe-eyed young beauty’s big moment and started rapping about how someone else deserves to win that category altogether. 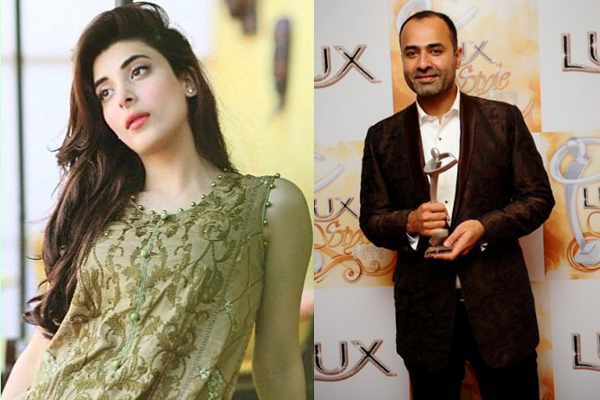